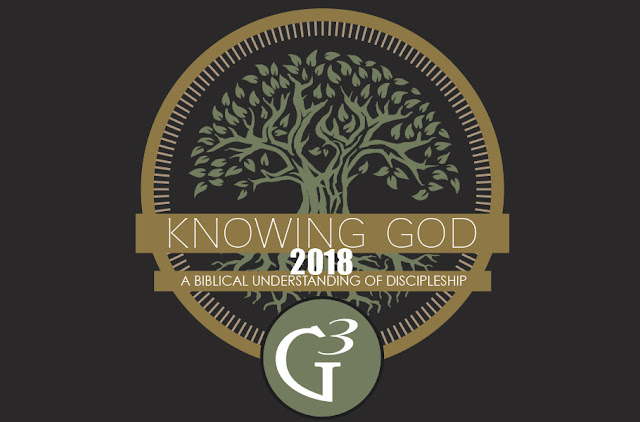 In this episode I offer some ex tempore comments on a few segments from a dialogue between RB apologist James White and NT scholar Dr. Michael J. Kruger on the topic of Canon. This dialogue was held on Friday, January 19, 2018 as part of the recent G3 Conference held in Atlanta, GA.

I begin by citing a quotation from Carl E. Amerding which I used in my recent paper on the ending of Mark: "Moreover, the development of an authoritative text is a natural corollary to an authoritative list of books."

White and Kruger argue that we must not conflate canon and text, but I try to point out that canon and text must necessarily be correlated to one another.

Episode corrections/clarifications (One of the dangers of an ex tempore episode is getting a name, date, or fact incorrect.): Dr Kruger has a PhD from the University of Edinburgh (not Aberdeen; at least they're both in Scotland!); The 39th Festal Letter of Athanasius which listed the 27 canonical NT books, was written in 367, so it is from the fourth century, not the fifth.