Searched and Known # 5: Who was Abijam's mother? 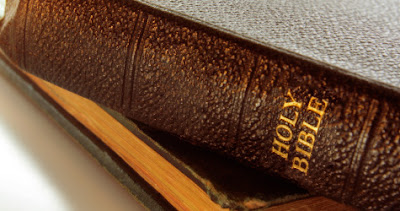 Ethan McG has posted Searched and Known # 5:  Abijam's Mother [Listen here]. In this episode Ethan and I discuss the perceived difficulty in harmonizing the identification of Abijam/Abijah's mother in 1 Kings 15:1-2 and 2 Chronicles 13:1-2:

1 Kings 15:1 Now in the eighteenth year of king Jeroboam the son of Nebat reigned Abijam over Judah. 2 Three years reigned he in Jerusalem. And his mother's name was Maachah, the daughter of Abishalom.

2 Chronicles 13:1 Now in the eighteenth year of king Jeroboam began Abijah to reign over Judah. 2 He reigned three years in Jerusalem. His mother's name also was Michaiah the daughter of Uriel of Gibeah. And there was war between Abijah and Jeroboam.