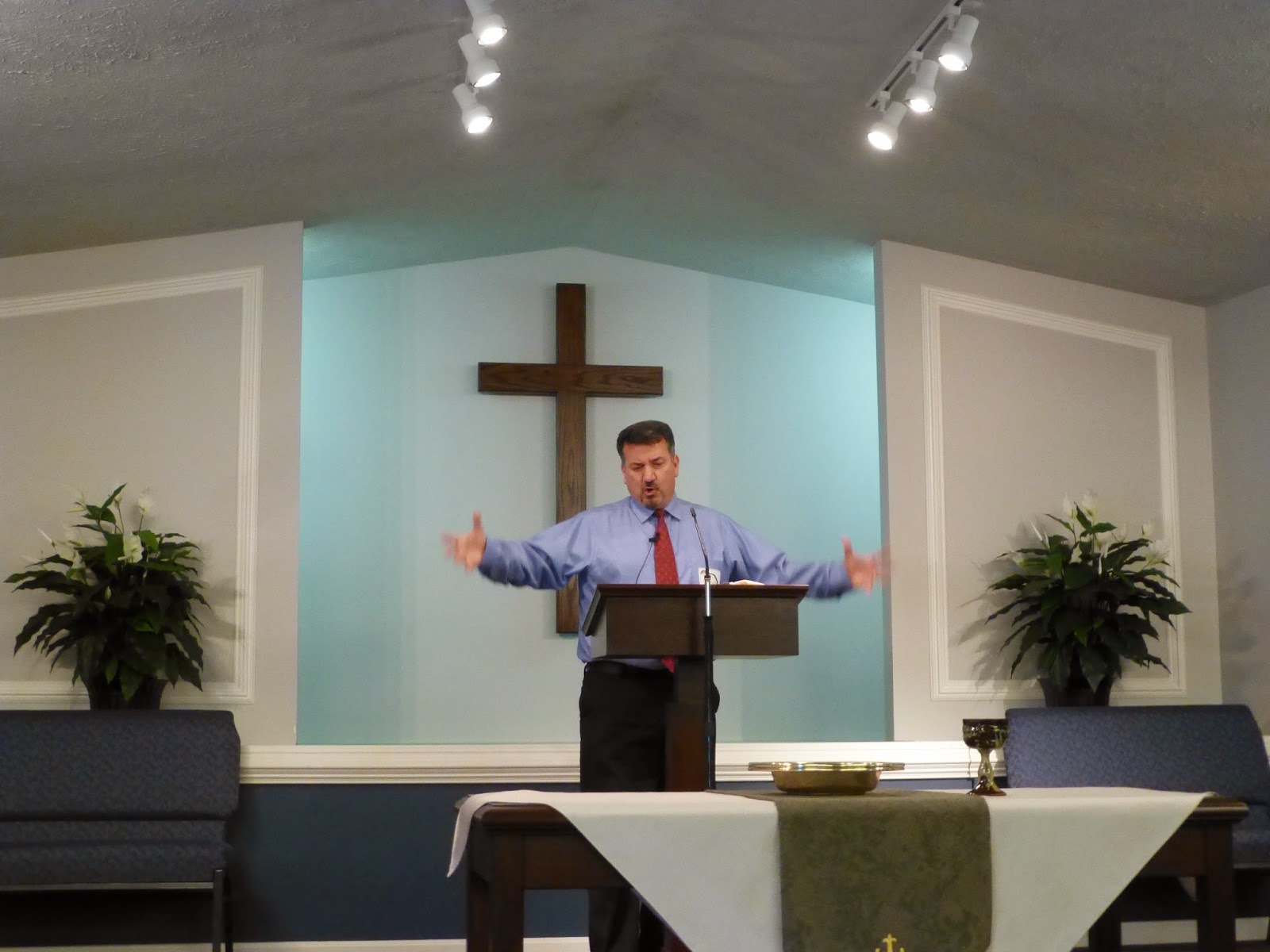 The audio for the 2014 Keach Conference on the theme "Of Christ the Mediator" (Chapter Eight, 2LBCF 1689) has been posted to sermonaudio.com.

Here are the links:

Jim Savastio:  The Preeminence of the Mediator (Luke 24:44)

Here also are a few memorable quotes from the messages which I jotted down in my notes (see the recordings for exact citations):

EB:  The Second London Baptist Confession (1689) was the apex of the Protestant Confessions.  All the confessions created after 1689 are considerably weaker.

EB:  God may bury his ministers, but he never buries his work!

JS:  All of the Bible is about Jesus.  A Jewish man once visited Francis Schaeffer's L'Abri Fellowship.  Someone there asked if he could read to him a passage from the Bible and proceeded to read aloud Isaiah 53.  The Jewish man responded angrily:  "You know I'm a Jew, why are you reading to me from the New Testament?"  The man who read the passage responded:  "But that's Isaiah, from the Old Testament." Not long after hearing this passage read, the Jewish man was converted and eventually became a Presbyterian minister.