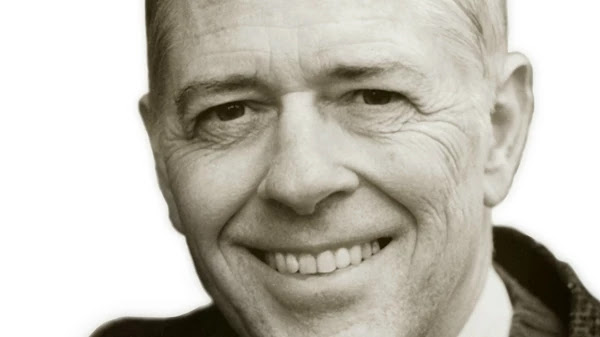 In Thomas C. Oden's A Change of Heart memoir he notes how his "conversion" from Protestant liberalism to traditional Christianity led him to rethink pastoral care and "psychotherapeutic fads" (see pp.150-153).

In 1971 Oden gave the Finch Lectures at Fuller looking at empirical outcome studies of the effectiveness of psychotherapy. This later became the book After Therapy What? (1974).

After reviewing over 300 empirical outcome studies, he found "that the average psychotherapy cure rate was not better than the spontaneous remission rate."

"The average outcomes of all types of therapy approaches turned out to be the same rate of recovery as that which occurred merely through the passage of time, approximately 63 percent."

"Indeed those studies found that symptoms would disappear spontaneously about two thirds of the time without any therapeutic intervention."

"That finding was coupled with the alarming specter of 'client deterioration,' which showed that 10 percent of the patients found their conditions worsening under the care of professional psychotherapists."

"Those empirical facts took me aback. I had spent two decades trusting the assumed effectiveness of psychotherapies, but now I had actual rigorous empirical evidence of their average ineffectiveness."

These discoveries led Oden to move from study of modern psychotherapy to classic pastoral works like Gregory the Great's Book of Pastoral Rule (AD 590).