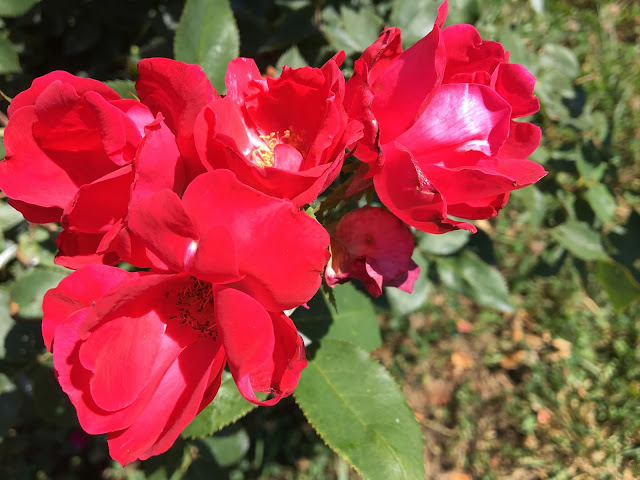 No man can serve two masters: for either he will hate the one, and love the other; or else he will hold to the one, and despise the other. Ye cannot serve God and mammon (Matthew 6:24).

First, the verb rendered here as “to serve” comes from the root word for “slave” (doulos). So, it might be translated, “No man can be a slave (doulos) to two masters….”

We might say it goes back to the first commandment: “Thou shalt have no other gods before me” (Exod 20:3). Christ was warning against polytheism, belief and adherence to more than one God. You can’t serve two Lords. Christ demands your exclusive allegiance.

The last line in v. 24 is striking: “Ye cannot serve [be a slave of] God and mammon.” Mammon is an unusual term. In the NT it appears only four times (cf., Luke 16:9, 11, 13). It is a Semitic or Jewish term, used in both Hebrew and Aramaic (but not found in the OT). According to the dictionary definition it means “wealth or property,” but it is often rendered simply as “money.” The NIV, for example, translates the last line: “You cannot serve God and money.”

You cannot serve the Lord Jesus and try, at the same time, to serve Lord Money.

Let me offer two insights we should heed in rightly dividing this declaration:

First, Christ did not address these words to a gathering of wealthy men at the Jerusalem chamber of commerce meeting. He addressed this to all of his disciples, most of whom were ordinary men, and, by modern standards, even poor men.

Second, Christ is not saying that money or possession in and of themselves are evil. Paul said in 1 Timothy 6:10: “For the love of money is the root of all evil.” He is also not saying anything here that nullifies the duties of stewardship that are given to Christians elsewhere in Scripture (cf. 1 Tim 5:8).

The point is that we must use mammon (including all of our material possessions) as a means to fulfill our duties toward God and man, but we are never to be “spiritual slaves” to it. Money is never to be our Lord.