James 1:18a: Begotten of the Father with the word of truth 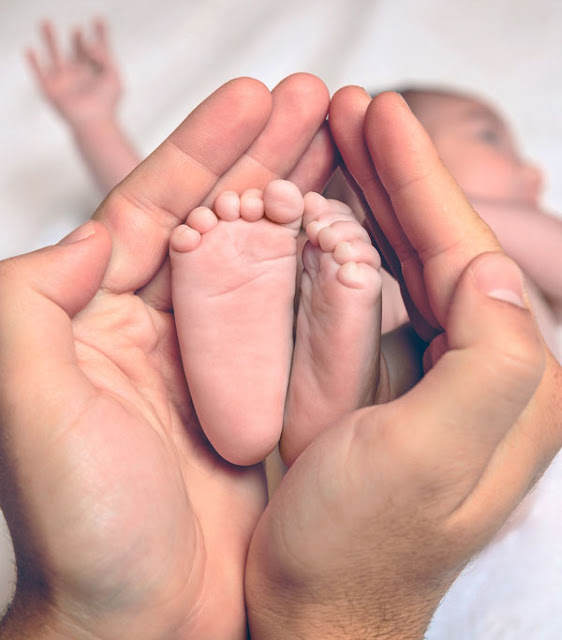 More thoughts drawn from Sunday before last's sermon on James 1:17-20:

This statement addresses the work of the Father of lights in salvation.

Notice what this verse does not say. It does not say, According to the free will decision of man, begat he us….

The stress here, as always in the NT, is on the sovereignty of God in salvation: Of God the Father’s own will, begat he us….

And it is exactly what Paul declared in Romans 9:16 when he wrote, “So then it is not of him that willeth, nor of him that runneth, but of God that sheweth mercy.”

Notice three more things that are said here about salvation:

First, notice the language of begetting: “begat he us.” God the Father of lights made us, by grace, to become his sons and co-heirs with Christ. We are begotten of the Father, born from above.

Second, notice the pronoun “us.” Who is encompassed in this? James the apostle, the first recipients of this letter, the “brethren” (vv. 2, 9, 16), and all other Christian readers down through the ages. If you are a believer James is addressing you!

Third, notice the divine means of God bringing about salvation for us according to his will: “the word of truth.”

This could be a reference to Christ, who is described by John as the Word (logos) (John 1:1) and who declared himself in John 14:6 to be the truth.

Of course, these two things do not need to be mutually exclusive. How does the Lord save men in this age? By the preaching of Christ as he is set out in the Gospels and in the writings of the apostles.