For my Father is greater than I 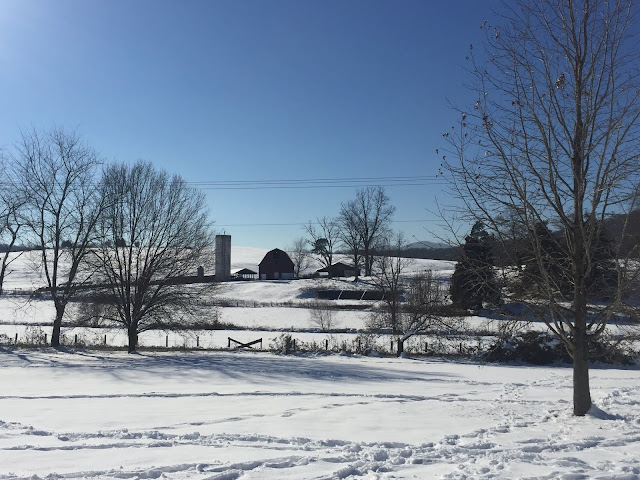 The final statement in v. 28 is important to consider, because it has been twisted by unstable men down through the years, going all the way back to a man named Arius  (c. 250-c. 366) who taught that Christ was not equal in essence to God the Father (a teaching called after its founder “Arianism”).

Calvin says Arius and his followers “tortured” this verse “to prove that Christ is some sort of inferior God” who is “less than the Father.”

Jesus said: “For my Father is greater than I.” Does this prove Arius’ point?

First, we need to consider that Christ is described as making himself “equal with God” (cf. John 5:18).  Consider also John 10:30 where he declared, “I and my Father are one.” Consider also all the “I am” sayings of John’s Gospel.

Second, we need to understand that Christ was speaking here of his circumstantial position and not his essence. At this point, as the incarnate Son, having taken on flesh, and not yet having taken on the glorious resurrection body, he had humbled himself as a servant. Positionally, the Father in heaven clearly was in the greater and more glorious position. But this says nothing of Christ’s equality of essence with God the Father. So, Calvin rightly says that the contrast here is between Christ’s “present state and the heavenly glory.” The Arians thus abuse this verse when they say it denies Christ’s equality with the Father.

Calvin also makes the point that Christ is here referring to the fact that as our mediator he was “accommodating himself to our weakness” and placing “himself between God and us.” This is why he says, “for the Father is greater than I.”

Paul makes this same point in 2 Corinthians 8:9 when he says, “For ye know the grace of our Lord Jesus Christ, that, though he was rich, yet for our sakes he became poor, that ye through his poverty might be rich.”

Or, in the servant song of Philippians 2:5-11, Paul wrote of Christ: "6 Who, being in the form of God, thought it not robbery to be equal with God: 7 But made himself of no reputation, and took upon him the form of a servant, and was made in the likeness of men."

This is not the only passage that the Arians have twisted in an effort to deny the deity of our Lord. Another favorite target of the Arian’s has been Christ’s encounter with the rich young ruler, when he says to Christ, “Good Master, what shall I do to inherit eternal life?” (Luke 18:18), to which Christ responds, “Why callest thou me good? none is good, save one, that is, God” (v. 19). They miss, however, the irony of Christ’s words. He was telling this man that by addressing him as good he was, in fact, saying more than he could possibly have understood. Only God is the absolute good and Christ as the second person of the Godhead is, indeed, the Good Master!
In his commentary on this statement in John 14:28 Calvin notes how Arians also have also twisted 1 Corinthians 15:24 where Paul speaks of Christ at his coming delivering “up the kingdom to God, even the Father” and so wrongly assume the implication of some inferiority of Christ. Calvin counters that Christ reigns “not only in human nature, but as he is God manifested in the flesh” (cf. 1 Tim 3:16). When Paul speak of one person of the Godhead, the Son, giving the kingdom to another person of the Godhead, the Father, this is not a denial of the equality of those persons, but of the tasks each will perform at the end of the ages. The Son will give what he has acquired, and the Father will receive and rule.
We must be, as Peter puts it in 1 Peter 2:15, “always ready to give an answer to every man that asketh you a reason for the hope that is within you with meekness and fear.”
As Paul puts it in 2 Tim 2:15 the workman approved unto God must be “rightly dividing the word of truth.”
This right division includes the fact that we must be prepared to defend the deity of the Lord Jesus Christ against Arian twisting of Scripture.
JTR