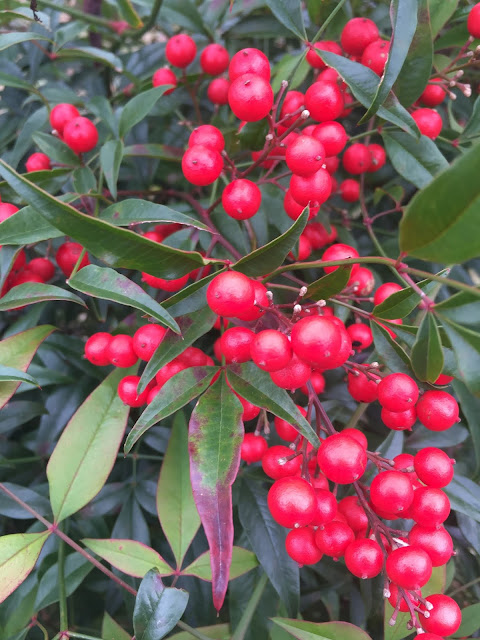 Christ declares himself in v. 1 to be the true vine. In v. 2 there follows both a warning and a promise.

The warning: The branch that does not bear fruit is taken away (v. 2a). It is removed. This relates to the fruitless unbeliever who is removed from Christ. Later, in v. 6 Christ will speak of the man not abiding in him as being “cast forth as a branch,” becoming “withered,” and then being cast into the fire to be burned.

The promise: Next he addresses the fruitful branch. We might have preferred for Christ to have said that this branch was simply left alone. Instead, Christ says that the branch that bears fruit is purged (kathairo: cleansed or pruned), so that it becomes even more fruitful. This refers to the believer. He is not removed from Christ, but he goes through a process of cultivation. This refers to the process of progressive sanctification. It often involves things that are painful for a season: pruning, taking away, cleansing.

Calvin says this shows that believers need “incessant culture, that they may be prevented from degenerating; and that they produce nothing good, unless God continually apply his hand; for it will not be enough to have been once made partakers of adoption, if God does not continue the work of his grace in us.”

May the Lord be pleased to continue his work of sanctification in us that we might bear fruit for him.