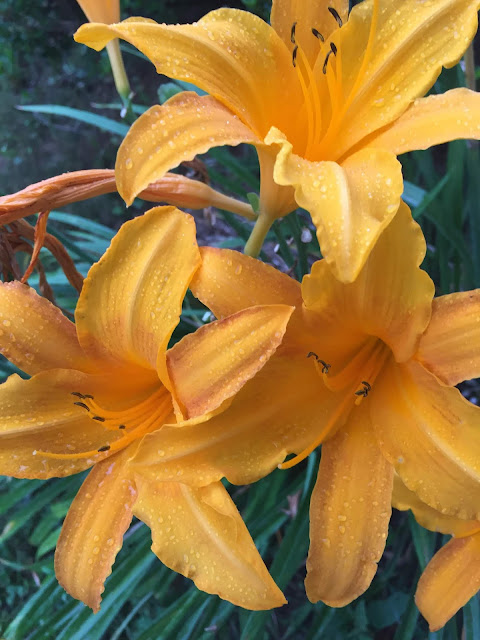 Here we have another well-loved description of the compassion of our Lord: “Jesus wept.”

We sometimes refer to this as the shortest verse in the Bible—the one that most can recite from memory, along with John 3:16. Of course, the verse divisions were not original but were only added in the age of the printed editions.

What is striking is not only the brevity of the verse but what it describes: the shedding of tears by the Lord Jesus Christ.

It is striking because it reveals his true humanity, and so it should be placed alongside others that do the same, whether Luke 2:52, which says “he increased in wisdom and stature, and in favor with God and man”, or Mark 4:38 that says he was “asleep on a pillow” while crossing the Sea of Galilee by boat, or John 19:28, which says that while on the cross the Lord Jesus said, “I thirst.” As a true man Christ grew in wisdom and stature; Christ slept, Christ thirsted and hungered. And as a true man, Christ wept when he contemplated not only the death of Lazarus, the pain and grief of those who knew and loved him, but also the sin and misery of the whole world.

Christ was indeed, a true man. Compare Hebrews 2:14-16 which declares that Christ took not on the nature of angels but “the seed of Abraham.”

There is a sense in which it is right to speak of God’s tears, just as it is also right to speak of “God’s blood,” as in God having purchased the church “with his own blood” (so Paul in Acts 20:28 the Ephesian elders).

But we also know that we need to be careful with our words, remembering that Christ is both true man and true God. And that with God there is no shadow of turning; there is no loss; there is no body, parts, or passions.

Christ, as a true man and a true friend, wept over the death of Lazarus.

I often like to cite John 11:35 when I conduct a funeral service and to say that by his tears Christ gave a blessing to all of our expressions of grief. Christianity is not stoicism. We need not strive to be unmoved by the difficult circumstances of life, but to meet them with the appropriate expression of our passions, knowing that we have one who cares for us.