The Vision: The Scale and the Scope of Christ's Death 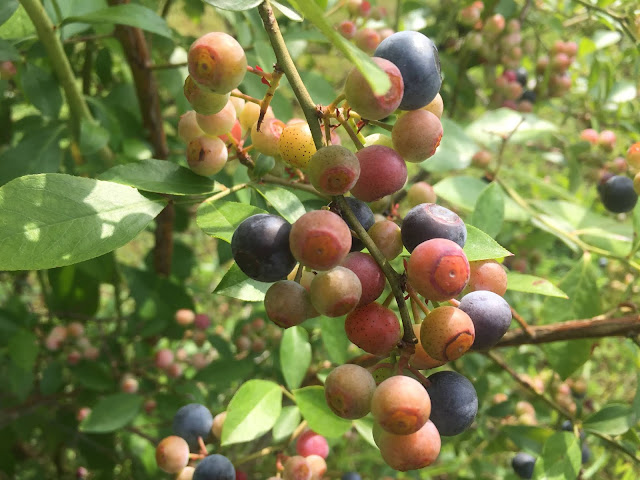 John 11:50 Nor consider that it is expedient that one man should die for the people, and that the whole nation perish not. 51 And this spake he not of himself: but being high priest that year, he prophesied that Christ should die for that nation. 52 And not for that nation only, but that also he should gather in one the children of God that were scattered abroad.

In John 11:50, Caiphas the high priest offers an unwitting prophecy about Christ: “Nor consider that it is expedient for us, that one man should die for the people, and that the whole nation perish not.”

What did he mean by that? He was suggesting that Jesus be offered up as a sacrificial lamb, as a scapegoat. We’ll place the blame on him and let him pay the price, so that our freedom can be preserved. It will be a good and to the benefit of many to put this man to death.

We then have the apostle John’s inspired interpretation of Caiphas’ words in vv. 51-52.
John first notes in v. 51 that Caiphas spoke “not of himself.” The sense here is that he was speaking under the Spirit’s direction, even though he did not understand what he was really saying. Calvin says, “a higher impulse guided his tongue.” God can speak even through ungodly men, as he did through Balaam of old (see Numbers 22—23).
John declares the substance of Caiphas’s words: “he prophesied that Jesus should die for that nation” (v. 51b). He did not know it, but Caiphas had prophesied the penal substitutionary death of Christ.

Notice John’s further interpretation in v. 52. The death of Jesus will not be “for that nation only, but that he also he should gather together in one the children of God that were scattered abroad.”

John makes clear that Caiphas comprehended neither the scale nor the scope of the benefits of this one man’s death for the many. First on scale: Christ’s death would not merely bring temporal political liberty, but everlasting spiritual liberty. Second, on scope: Christ death would not just be a benefit for Jews in Judea but also for those Jews “scattered abroad” and even for the Gentiles (v. 52).

Calvin says we may infer from John’s words, “that the human race is scattered and estranged from God, until the children of God are assembled under Christ their head.”