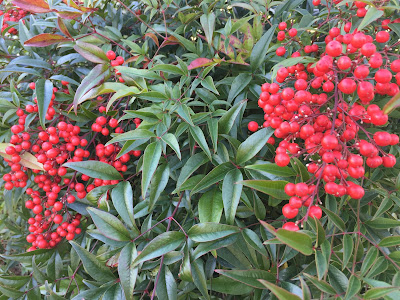 This is a declaration that Jesus Christ is the dividing line for all humanity. There are only two types of men, not Jew and Gentile, not male or female, not high or low, but those who honor the Son and those who do not honor the Son (cf. Matthew 10:32-33).

Jesus says that the Son of God must receive the same honor as does the Father. One cannot say I believe in God the Father, but I do not believe that Jesus is the Son of God. No one comes to the Father but by him (John 14:6). This has been called the scandal of particularity. If you take this scandal away, you are rejecting what Jesus himself taught!

Calvin says on this passage:

[Muslims] and Jews do indeed adorn with beautiful and magnificent titles the God whom they worship; but we ought to remember that the name of God when it is separated from Christ, is nothing but a vain imagination. Whoever then desires to have his worship approved by the true God, let him not turn aside from Christ.

Let us then honor the Son, as we honor the one who sent him.

Grace and peace, Pastor Jeff Riddle
Posted by Jeffrey T. Riddle at 11:58 AM