The Vision (4.8.16): Having obtained eternal redemption 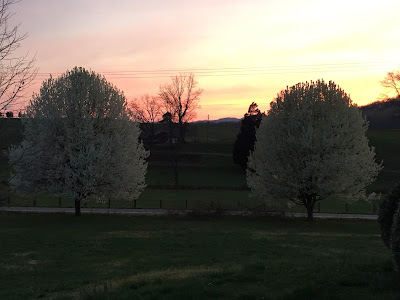 “Neither by the blood of goats and calves, but by his own blood he entered in once into the holy place, having obtained eternal redemption for us” (Hebrews 9:12).

Meditate on that final statement in v. 12:  “having obtained eternal redemption for us.”

The verb here for “to obtain” is from heurisko, to discover or to find.  It is the root also for the term Eureka!  I have discovered or found it.

The Lord Jesus is a satisfied and a successful Savior. He has done all he needs to do to save sinners.  Nothing can frustrate his accomplished work, not even the sin of men.  For by his irresistible grace he will overwhelm the resistance of those for whom he died.

He has won for them “redemption [lytrosis].” This is ransom language.  It is also the language of the slave marketplace.  A prisoner could be ransomed and set free.  A slave might be bought or redeemed on the auction block.

I read recently a book on slavery in the ancient world and the writer stressed the importance of having a good and kind master.  The first Christians used this kind of language to described coming to Christ.  It is about coming under the lordship of a good and kind master.  You’ve known cruel and abusive masters, now come under the yoke of Christ.

I’m also struck by the adjective “eternal” here.  What does that mean?  When was I redeemed?  In eternity past (cf. Eph 1:4:  “as he hath chosen us in him before the foundation of the world”).  At the moment Christ gave up himself for me at Calvary.  At the moment I heard the effectual call, was supernaturally regenerated, repented, and believed.  At the moment I will be glorified in heaven.  He discovered eternal redemption for us.  A redemption, in some sense, without beginning and without end.

Grace and peace, Pastor Jeff Riddle
Posted by Jeffrey T. Riddle at 11:54 AM

Thanks for the encouragement, MJ.