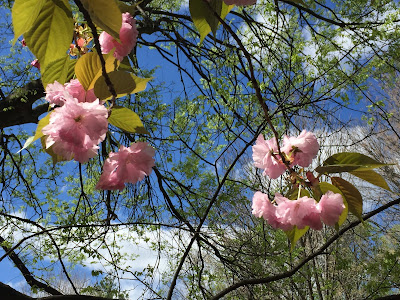 I have recently been reading David Laird Dungan’s A History of the Synoptic Problem (Anchor Bible Reference Library, Doubleday, 1999).  In chapter six of that work Dungan offers a summary of the pagan philosopher Celsus’ critique of Christianity in True Doctrine, a work which is no longer extant but can be partially reconstructed from quotations in the writings of Origen (c. 185-253).  Dungan writes:

We will conclude with one final insult:  “Let no one educated, on one wise, no one sensible draw near” to the abominable Christians.  Their raving make sense “only to the foolish, dishonorable and stupid (among men), (and to) slaves, women, and little children” (p. 63).

In my NT class yesterday I was teaching on the book of Philemon and we had a discussion on the early Christian attitudes toward and responses to slavery in the Greco-Roman world.  Last week in a session on the Pastoral Epistles we had also discussed the role of women in early Christianity.  I read my students this quotation from Celsus and pointed out that the Celsus’ disdain for Christianity reflected the very thing that attracted all kinds of people, including women and slaves, to it—the belief that every person, no matter their external circumstances and status, bore the image of God, had value in his sight, might be numbered among the elect, and enjoy spiritual liberty and equality in Christ.