Gaps in blog posts here usually mean I've gotten involved in a project here or there.  I am not complaining about being busy.  I hate it when people do that (me included).  We all have the same amount of time.  For the most part I usually only do things I choose to do and enjoy doing.  The life and the world which God has given us have more to explore and experience than we have time to enjoy.

A blog I occasionally enjoy reading is that of Dave Black, NT Professor at SEBTS in Wake Forest, NC and gentleman farmer in Virginia.   Black uses his blog literally as a web-log to chronicle his life.  When Facebook came out a few years ago, my wife and I intentionally chose not to sign up (though we are thankful that Ethan McG. set up and manages a FB site for our church).  Recent things I've read about FB contributing to adultery and causing depression in teens by feeding envy have confirmed that this was the right decision for us.  I think it would likely have been a major time waster for me.  I don't hate technology or media.  I like it too much.   I do not mean to judge you if you do FB.  I just think it would challenge my self-control.  Think of me as the "weaker brother."  Anyhow, I do not want to be self-indulgent here, but I want to post a bit about projects (and other things) I've been up to lately.

Renovating my basement and making a study:

The last few weeks I've been taking a day here and there to work on finishing a section of my basement to create a study.  Over the last few years my study has been the breakfast table, which my wife has allowed me to pile high with books, papers, Bibles, etc.  while transferring all family meals to the dining room table.  My books have been spread throughout the house from our bedroom, to shelves I had built in the basement, to various boxes here and there. My friend and church member John B., who is a legit carpenter and Jack-of-all-trades, has been giving me some help along the way with putting up drywall, taping and mudding, and building shelving.  Here are a few pictures from the job site: 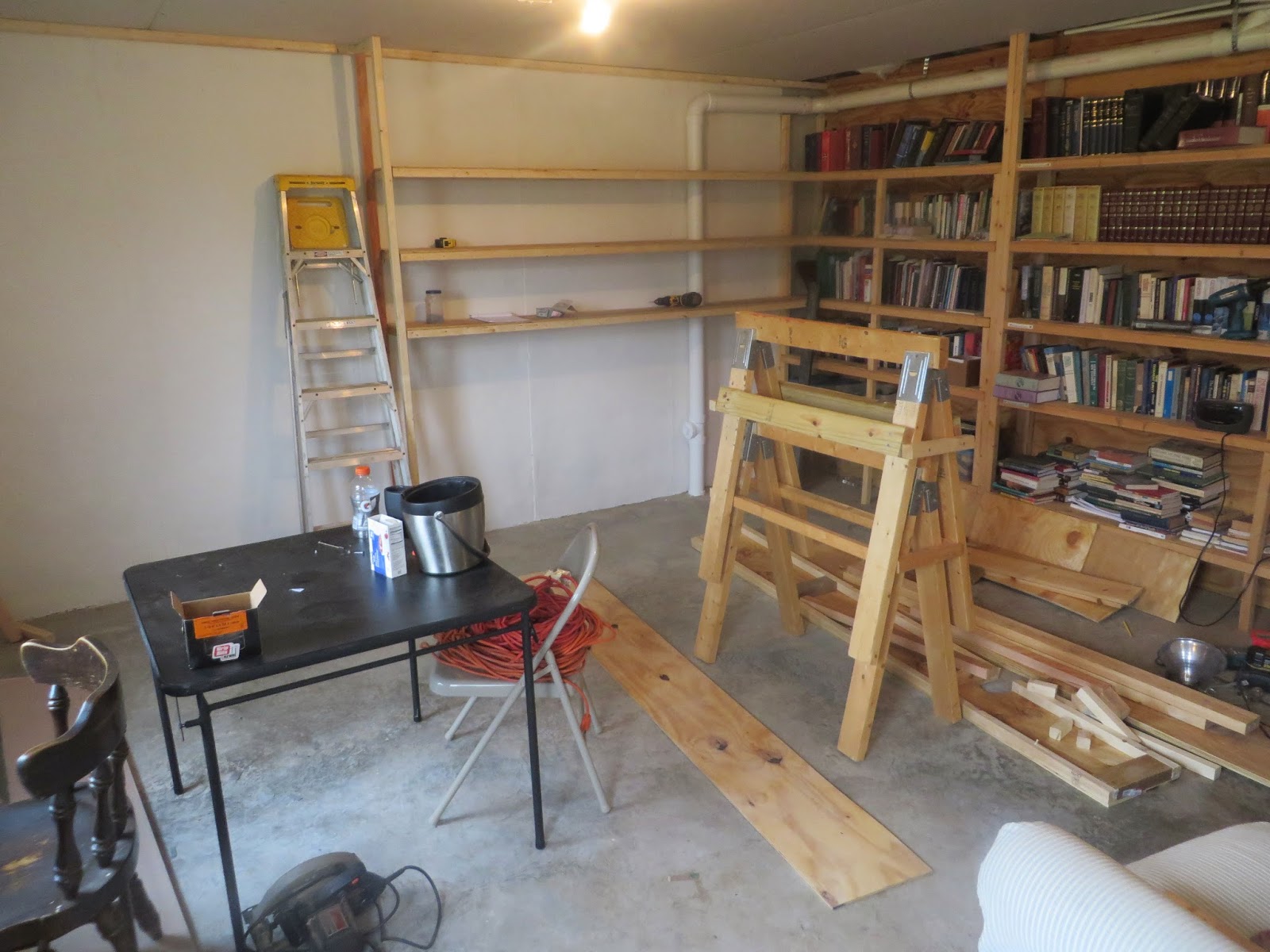 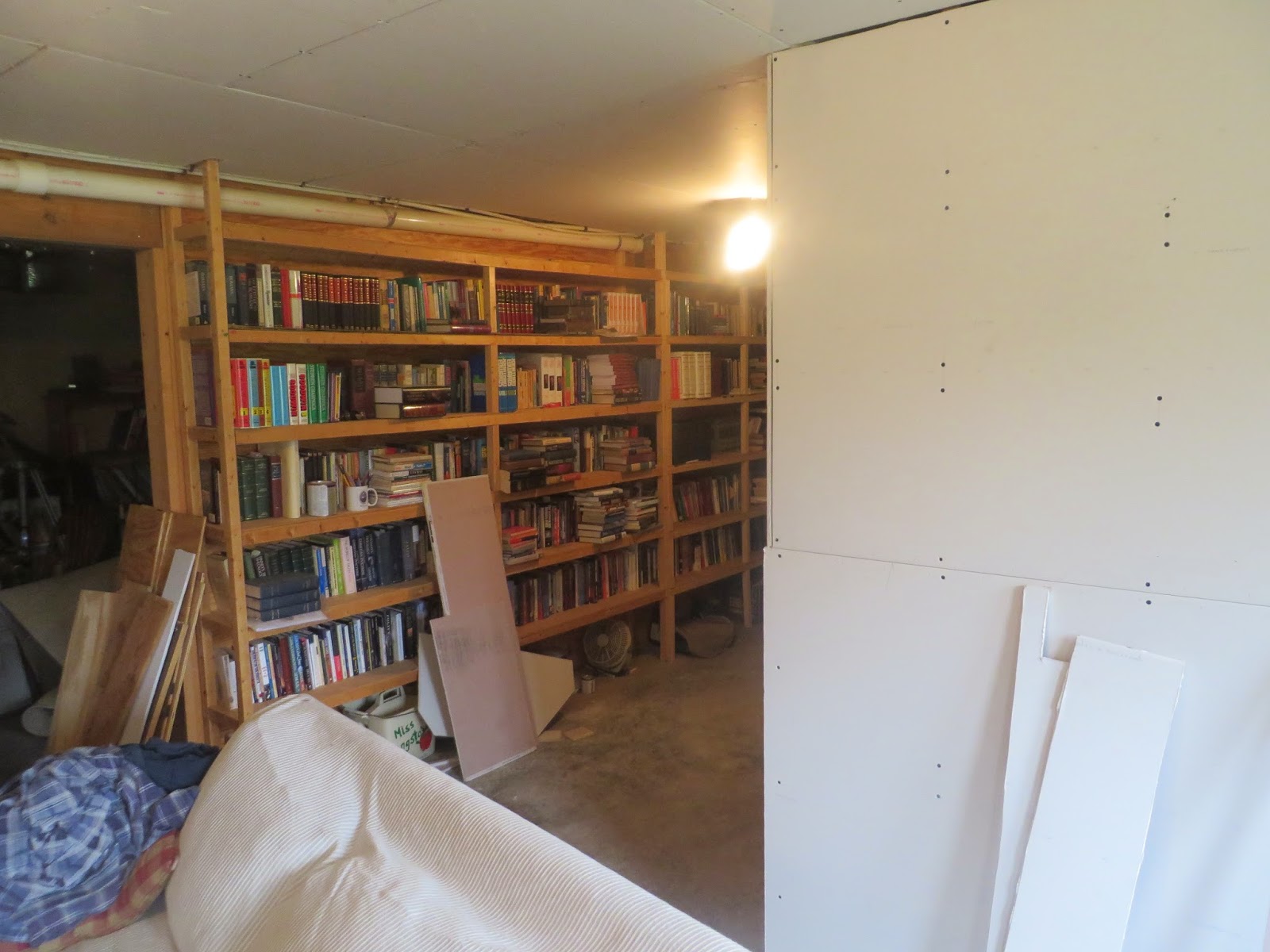 Saturday was Opening Day at Cove Creek.  This is Cove Creek's 20th year and my family's 11th consecutive year at the park.  I did not grow up playing baseball (I was more into football and basketball) but have become a fan of the game through my sons' love for it.  It is a game that takes particular skills that only become honed through practice and repetition, whether throwing a ball, catching a pop-up, digging up a grounder, or connecting with the bat. The complexity of the game's rules, strategies, and traditions also make it an intellectual challenge.

Somehow I started volunteering as an assistant coach about nine years ago--mainly because coaches wanted to secure my son Samuel for their teams, not because I could coach.  I was telling a friend on Sunday that one of the things that has been good for me and my family especially in the past five years as we transitioned from one church to another was the continuity of keeping the same circle of friends at Cove Creek.  Many of the friends we've made there are Christians, and many are not.  None are members of our church. This has been healthy for us.  A few years ago nearly all our friends were within one circle (the church to which we belonged) and when we left that circle, we lost a good number of those relationships. We still believe passionately in serious covenant commitment to our local church and hold some of our dearest and closest friends there. But we also now realize that having a circle of friends only within your local church can be insular and confining.

For the past four years I have served as Head Coach for the Hot Rods, a Rookie League team that first Isaiah and then Joseph played on. This year I am the Head Coach of a Major League (11-12 year olds) team (the Pirates) that includes Isaiah.  We got our first victory of the season Saturday in a 6-4 a nail biter over the Braves, with Isaiah pitching the last 2 and a third innings to secure the win. Joseph is in his first year in the Minor Leagues and getting to play kid-pitch for the first time.  His team lost a close one 4-3, but he played a solid four innings at second base, pitched the final two innings without allowing a run, and got a legit single at the plate.  Here are some pics: 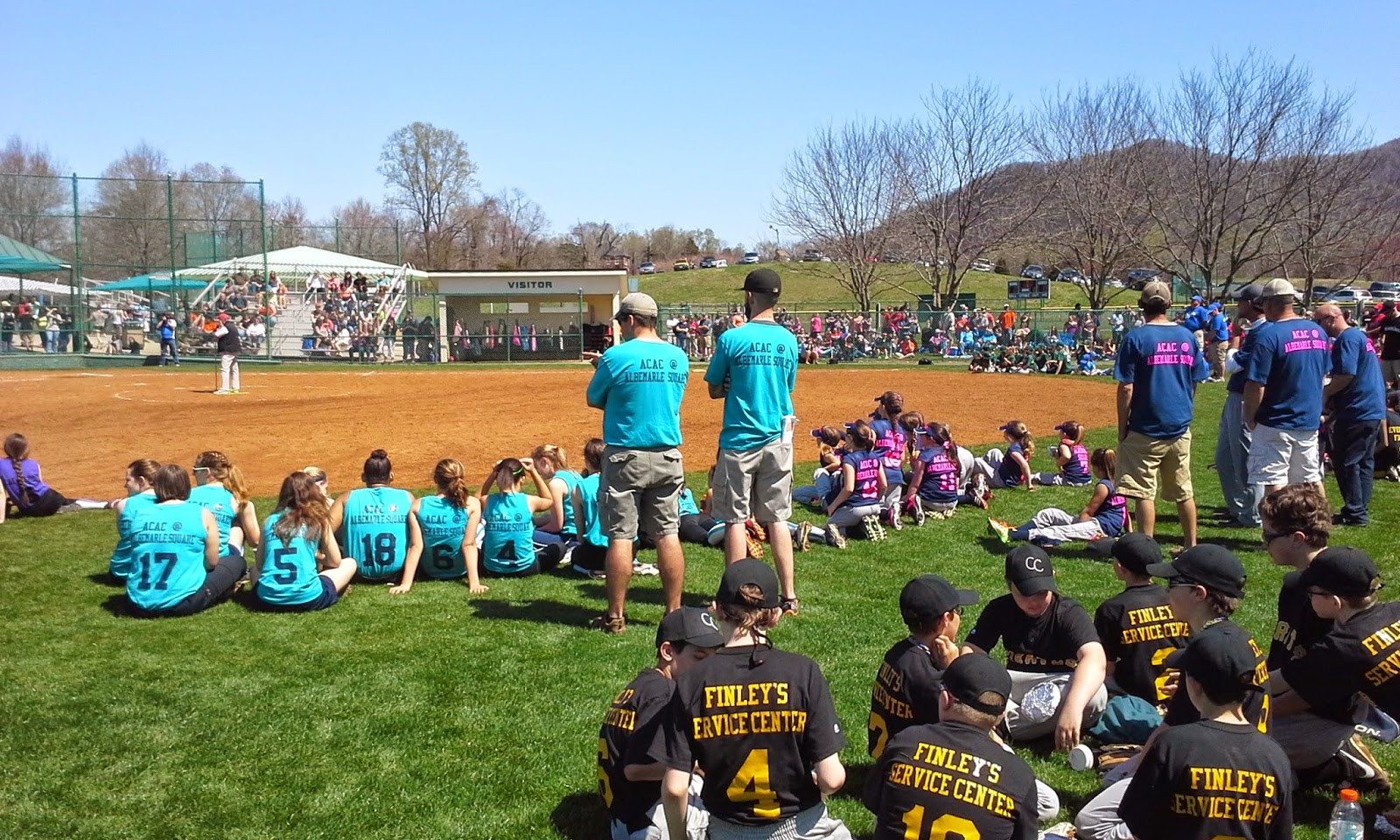 Image:  We had beautiful Spring weather for Opening Day.  Opening Ceremonies is a highlight with an opening prayer by a local minister (which I've also done a couple of times--It's a  private park!) and a patriotic rendition of the National Anthem. 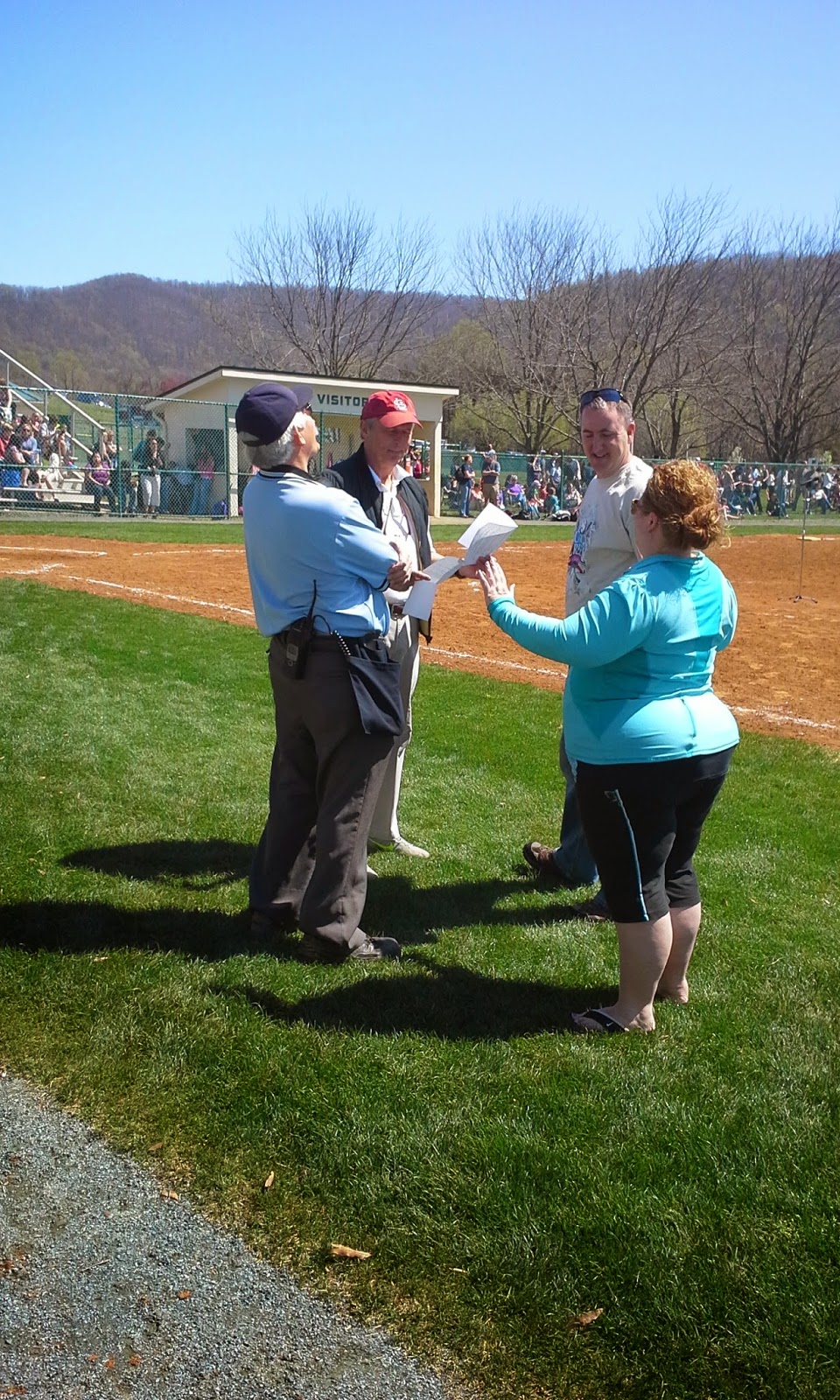 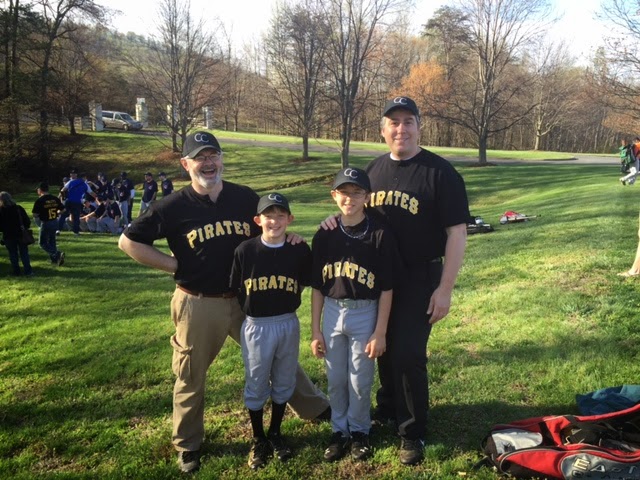 Image:  Here are Isaiah and I, along with Donnie M and his son Conner.  Donnie and I have been coaching our boys together for the last five years. 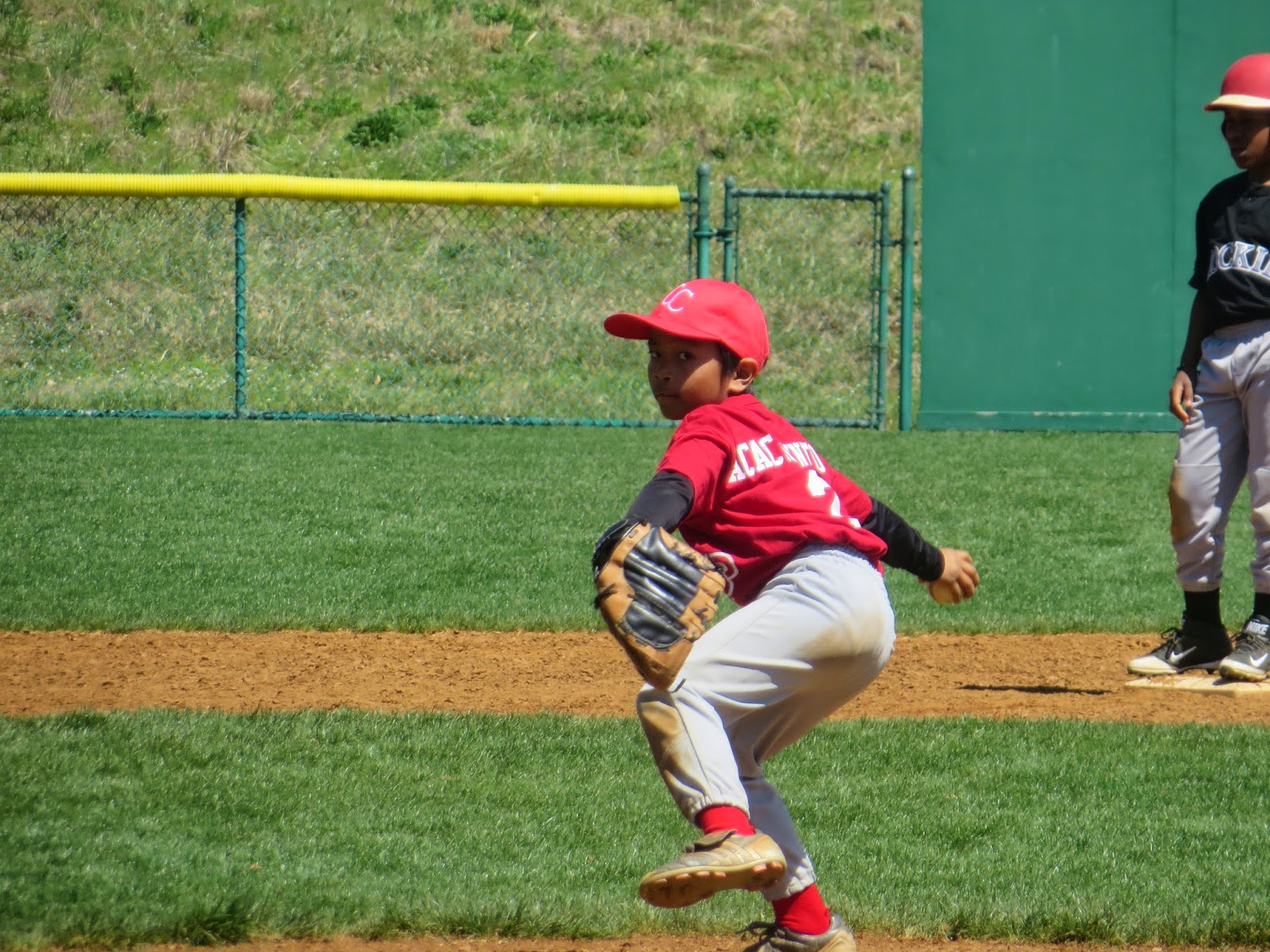 Image:  Joseph on the mound ready to hurl the ball.

On Sunday (4.12.15) I had the privilege of Lord's Day pulpit ministry at Emmanuel Baptist Church in Verona, VA.  Their Pastor, Bryan Wheeler, was preaching at CRBC.  I did three messages:

I also enjoyed lunch and hospitality with the McCaskill Family, former missionaries in Thailand.  Great family, great church family, great to visit with them.  Pics: 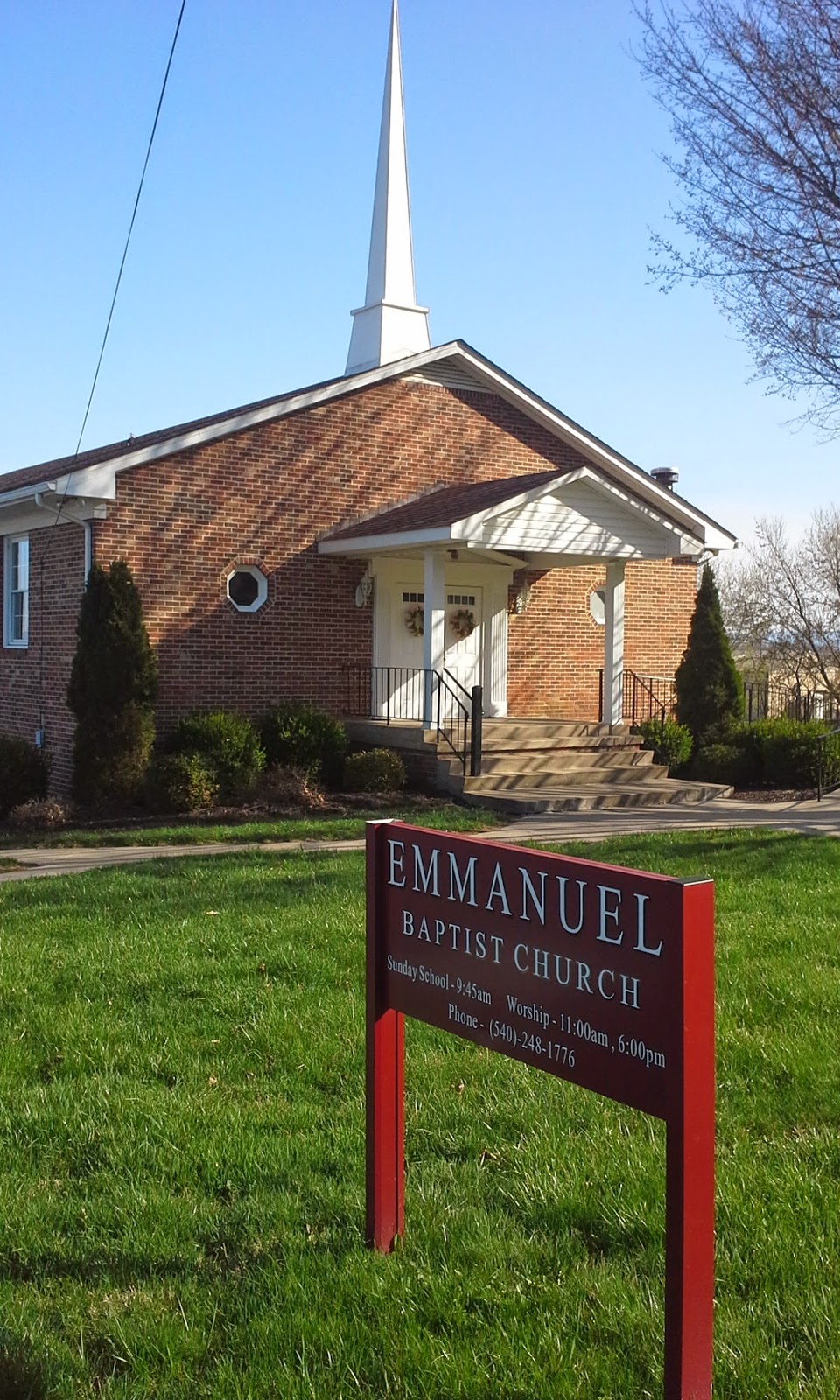 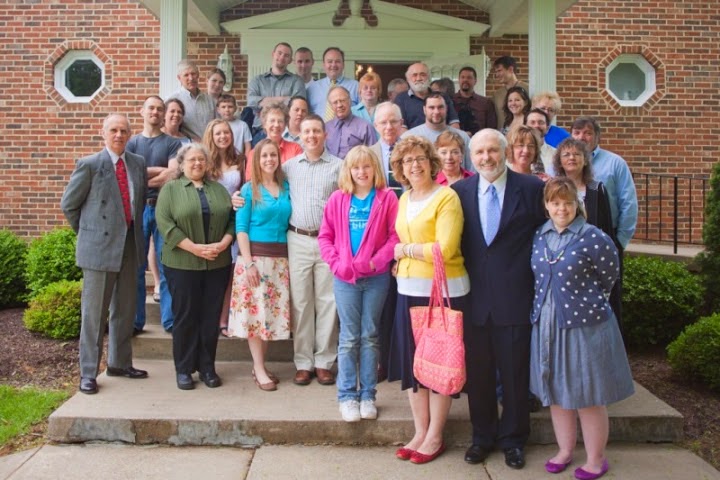 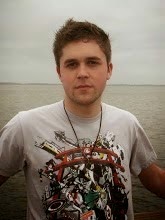 OK, this really isn't a project, but I wanted to note that we have been praying for Ethan McG. from our church who left the Monday after Easter Sunday to begin 8 months of mission support service in Japan.  In a church plant there are lots of firsts, and Ethan is our first member to be sent out to do cross-cultural ministry.  He has set up a blog describing his journey.  In his Day Zero post he extends heartfelt thanks (in his own distinctively Ethan way) to various friends and family, including folk from our church, for their support.