The Vital Connection Between Text and Canon 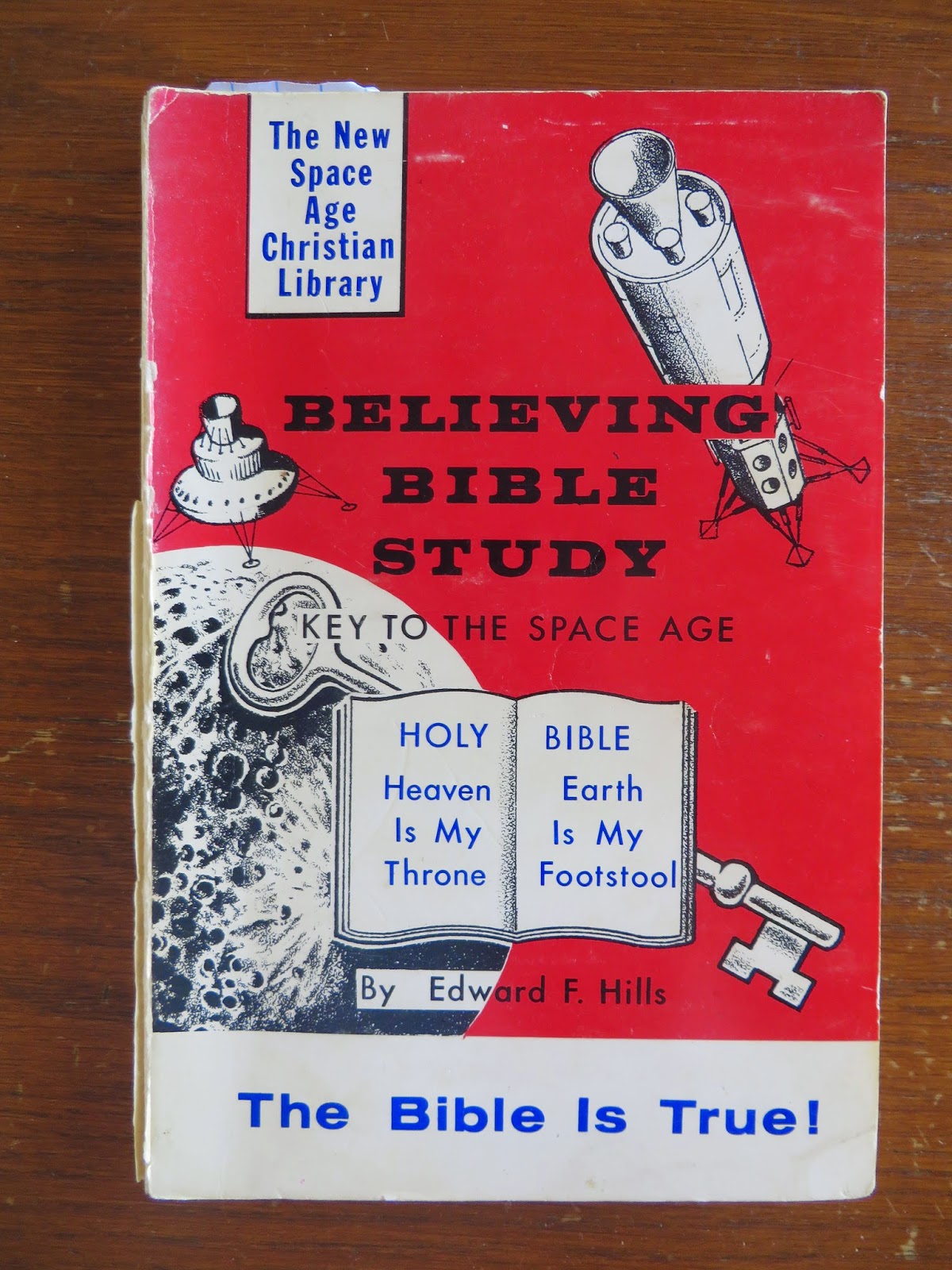 Image:  I love the retro cover for the original 1967 edition of Hills' "Believing Bible Study."  Don't let the kitschy cover fool you.  There's gold inside.

There is an important point that seems to be largely overlooked in modern discussions of both the text and canon of Scripture.  Namely, the point is that there is a vital connection between the two fields of text and canon.  The development of the canon of the New Testament, for example, did not just mean the “choosing” (better, “acknowledging”) of the proper books to include in the authoritative canon, but also the proper texts of those books.  This is the idea that I put forward to Jamin Hubner several years ago in our online debate which he then described in a podcast as novel and even “heretical” (listen to the sound bite intro to Word Magazines on text criticism).

Edward F. Hills, for one, makes this connection in his Believing Bible Study:

Thus the Holy Spirit guided the early Christians to gather the individual NT books into one NT canon and to reject all non-canonical books. In the same manner also the Holy Spirit guided the early Christians to preserve the NT text by receiving the true readings and rejecting the false.  Certainly, it would be strange if God had guided His people in regard to the NT canon but had withheld from them His divine assistance in the matter of the NT text.  This would mean that Bible-believing Christians today could have no certainty concerning the NT text but would be obliged to rely on the hypotheses of modern, naturalistic critics (p. 36).

Indeed, do we believe God assisted believers in acknowledging the inspired books of the NT canon but not the inspired texts of those books?