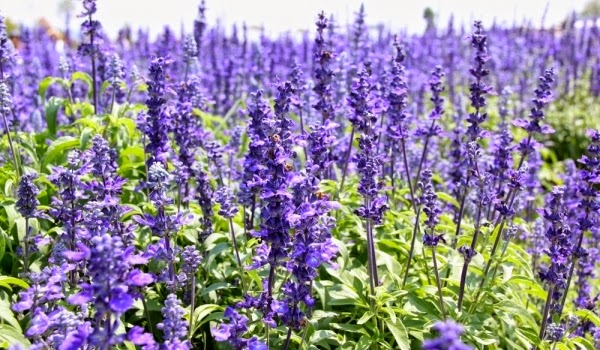 The notes below are adapted from the application from last Sunday morning’s sermon on 2 Samuel 11:

The account in 2 Samuel 11 of David’s adultery with Bathsheba and his duplicitous plot to murder her husband could well be considered an almost clinical account or illustration of how sin operates.  Such an analysis might include the following:

Sin so often involves willfully being in the wrong places at the wrong times (“But David tarried still at Jerusalem” [v. 1]).

Sin so often justifies itself by straining out a gnat and swallowing a camel.  The text says that David committed adultery with Bathsheba but adds that she wasn’t in a state of ritual impurity (v. 4).  This something like saying, “I am a bank robber, but I never commit heists on Sundays!”

Sin gets progressively worse in an attempt to hide other sins.

Sin is persistent.  It does not easily give up and go away.

Sin is social.  It involves others and drags them down with it.

Sin is selfish and only protects self-interests.

Sin sears the conscience and makes one numb and insensitive to its hurt and pain (cf. David’s disingenuous words to Joab at the death of Uriah:  “for the sword devoureth one as well as another” [v. 25]).”

But I think we might just as well say that this chapter is not so much about the sin of David as it is the uprightness of Uriah.

Uriah thought not of the satisfactions of his own lusts but of the honor of the Lord and the fellowship of his brethren in arms (v. 11).

Where David caved in to sin, Uriah said resolutely, “I will not do this thing” (v. 11).

Uriah, though he was not an Israelite according to the flesh, was a true Israelite.

Let me also return to the final words of this chapter.  The story is going to continue in chapter 12.  But for now, it seems that David has literally gotten away with murder.  Read through the chapter 11 and there are no moral judgments drawn along the way.  The facts and details are simply described.  But then we come to the final words:  “But the thing that David had done displeased the LORD [But evil was the thing which David did in the eyes (of the LORD)]” (v. 27b).

Dale Ralph Davis observes:  “the silence of God does not indicate the absence of God” (2 Samuel, p. 121).  Psalm 11:4 says, “The LORD is in his holy temple, the LORD'S throne is in heaven: his eyes behold, his eyelids try, the children of men.”  Dale Ralph Davis continues:  “Yahweh may be silent but he is not sightless….  David may have Bathsheba’s flesh and Uriah’s blood, but he will have to face Yahweh’s eyes.”

Finally, there are two more things this account tells us:

First, it is a warning.  If a man like David could fall into such sin, so might we.  The best of men are men at best.  Paul said:

1 Corinthians 10:12 Wherefore let him that thinketh he standeth take heed lest he fall.

Second, it is a reminder of our need for a sinless Savior.  What David could not do and what even an upright man like Uriah could not do—live a completely upright and godly and completely consistent life—Christ has done for us. Compare:

2 Corinthians 5:21 For he hath made him to be sin for us, who knew no sin; that we might be made the righteousness of God in him.