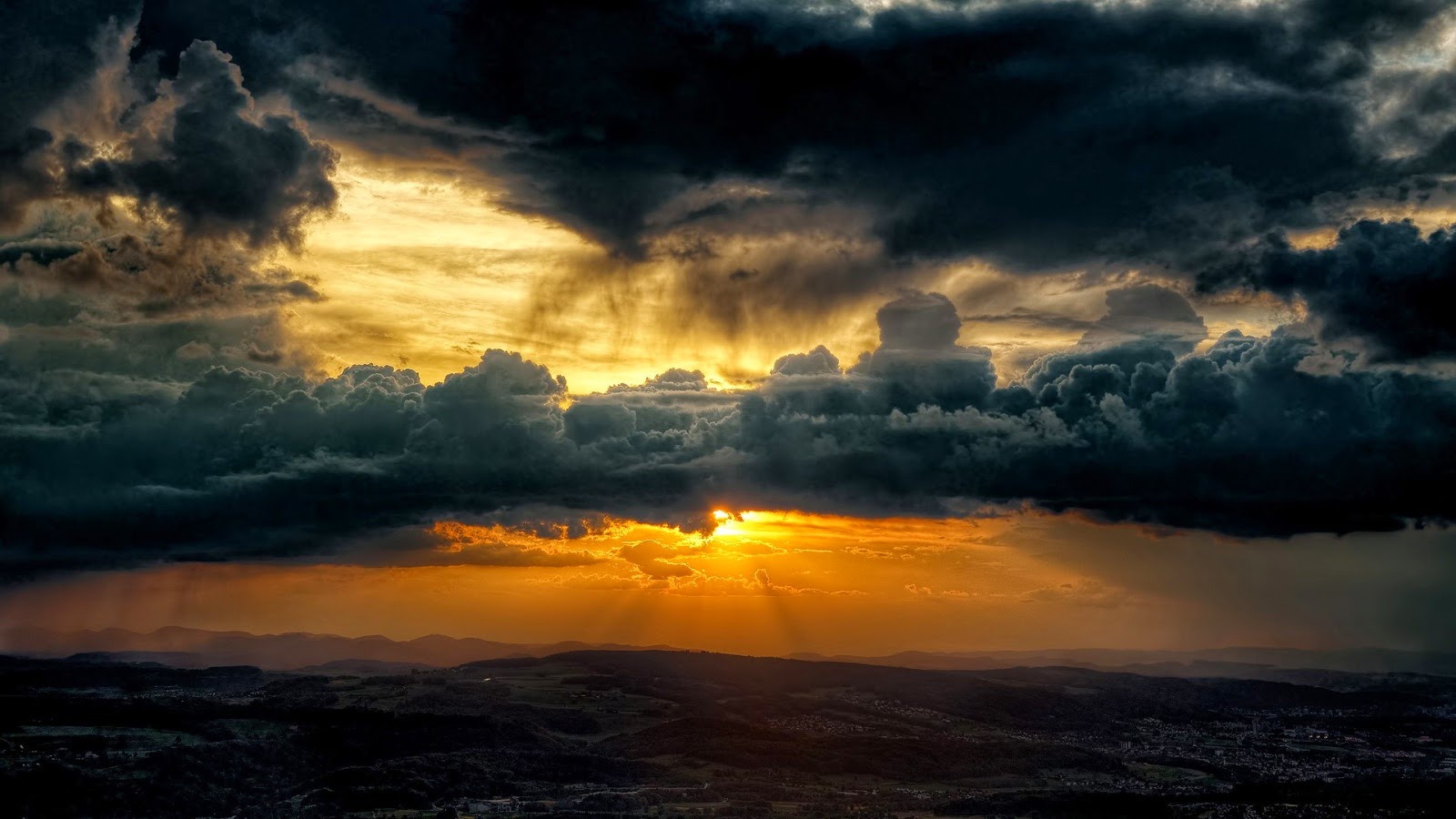 Here are some notes from the exposition from last Sunday’s sermon, “Sin Has Consequences” from 2 Samuel 12:15-31:

And Nathan departed unto his house. And the LORD struck the child that Uriah's wife bare unto David, and it was very sick (2 Samuel 12:15).

No sooner does Nathan leave David after their confrontation than the child born of David’s illicit relationship with Bathsheba is stricken (v. 15).  Notice the active agency of the LORD in meting out this punishment.  Many times we speak with much more reticence about such things.  We make God out to be a passive agent.  God allowed thus and such to happen.  God permitted thus and such to happen. And perhaps that is indeed the right language to use, because we are not inspired like the writer of 2 Samuel so as to know the mind of God.  But here we need to pay heed to the fact that the inspired reader does not describe God acting as a passive agent but as an active agent.  “And the LORD struck the child….”

I can just hear the cultured despisers of the Biblical God (the type of people who believe themselves to be more righteous than God and more ethical than God and who sets themselves up as God’s judges) now saying something like:  “I just can’t believe in a God who would strike down innocent children.”  But that child was not an innocent child. From the moment of his conception he was a sinner, and the wrath of God was abiding upon him.  If you do not have a doctrine of “original sin” you have no way to explain why there are miscarriages and the early death of infants.

It is likely no coincidence that when David composed Psalm 51, his psalm of penitence, he wrote:

Psalm 51:5 Behold, I was shapen in iniquity; and in sin did my mother conceive me.

I think David might have written that line as he reflected not only on his own sinful state, but also on the sinful state of his dear child who was justly stricken by the LORD.  That child was stricken by the LORD because of the sin of his first parent Adam but also because of his near parent David.  The notion that children are pure blank slates that are only corrupted by the ills of culture and society is the thinking of the French Philosopher Jeanne-Jacques Rousseau and not Scripture—certainly not a chastened and penitent David.