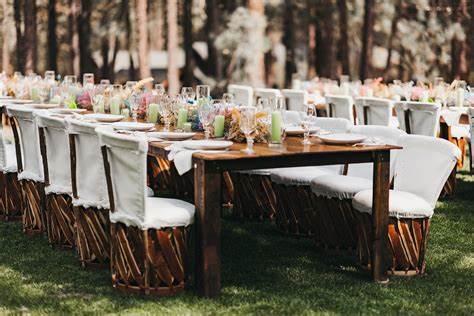 In Christ’s parable of the wedding dinner in Matthew 22:1-14, those first beckoned to the feast rejected the invitation, so the King sent out a second round of invitations. He gives something like a Great Commission to his servants: “Go ye therefore…” (v. 9; cf. 28:19). He tells his servants to go out into the highways (epi tas diexodous tōn hodōn; literally, the ways leading out of the main way, the byways) and “gather together (synago, assemble) all as many as they found, both bad and good” (v. 10a). This refers to that general and promiscuous call of the gospel that would go out not merely to the Jews but also to the Gentiles. This is the general call of the gospel to all kinds of men. Spurgeon notes: “Glorious was the outburst of grace which bade the apostles turn to the Gentiles” (Matthew, 327).

When it says men “bad and good” were called it is not speaking here of moral indifference to the behavior of those called. It is simply saying that at the time of their calling there would have been some considered to be living badly and others considered to be living well. Their calling, however, was not conditioned on their present circumstances. This is a picture of what we call “unconditional election.” When Paul describes the divine choosing of Jacob and the divine rejection of Esau, he says this took place before they were even born “neither having done any good or evil that the purpose of God according to election might stand, not of works, but of him that calleth” (Romans 9:11).

The end result: “and the wedding was furnished with guests” (v. 10b). Spurgeon was fond of saying that there will likely be many more in heaven than we think there will be. The picture here is of a King (God himself) who wishes to have many, many come to the wedding dinner of his dear Son. He is not stingy. He is not parsimonious. A wonderful feast has been prepared, and he desires large numbers to be there. And his will is always done.

I think of that scene in Revelation of John’s vision of God’s throne in heaven and those gathered around it, “a great multitude, which no man could number, of all nations, and kindreds, and people, and tongues” (Revelation 7:9).

Let us long for the day when Christ returns in glory, and his elect are beckoned to join at last “the marriage supper of the Lamb” (Revelation 19:9).