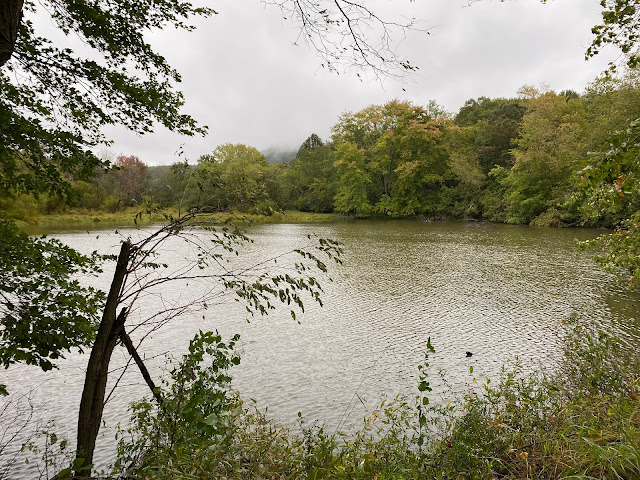 Matthew 20:27 And whosoever will be chief among you, let him be your servant. 28 Even as the Son of man came not to be ministered unto, but to minister, and to give his life a ransom for many.

In the aftermath of the request made by the mother of the apostles James and John asking Christ if her sons might sit at his right and his left in his kingdom (not knowing what she was asking; see Matthew 27:38), our Lord told his disciples, “whosoever will be great among you, let him be your minister” (20:26).

Christ was telling his disciples not to seek greatness for themselves, as the world defines such things. The prophet Jeremiah said the same to his servant Baruch, “And seekest thou great things for thyself? Seek them not…” (Jeremiah 45:5). Instead, we are to seek first to be slaves to Christ, and then to one another.

Christ himself set the example for this. He came not to be served, but to serve. He gave his life as a ransom (the price of redeeming a slave) for many. Note the hint here of “particular redemption.” He died on the cross not for all without exception but for his elect saints. The Good Shepherd lays down his life for his sheep (see John 10:14-15). Christ is our minister and our ransom.

Throughout this record we see the patience of Christ with his disciples, and we recognize the same longsuffering disposition directed toward us. Christ is patient with us, growing us into maturity in him. Just as he did not give up on James and John, or the rest of true disciples, he does not give up on us or abandon us, even when we are slow to learn.

May God the Father be given all praise and thanksgiving, through the Lord Jesus Christ, and by the Holy Spirit.