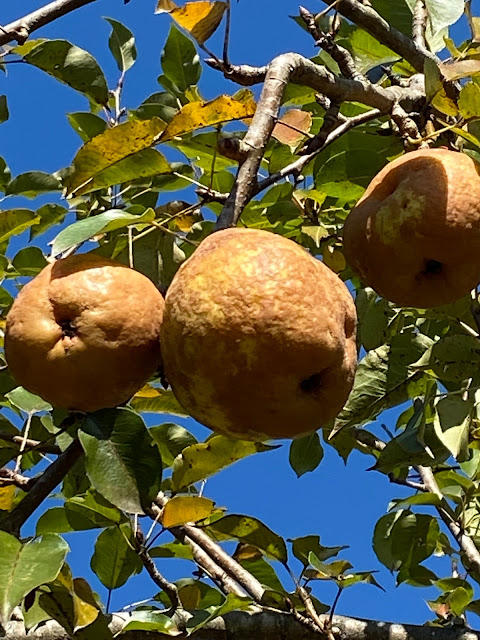 Note: Devotion is taken from last Sunday's sermon on Matthew 21:1-11.

All this was done, that it might be fulfilled which was spoken by the prophet, saying, Tell ye the daughter of Sion, Behold thy King cometh unto thee meek, and sitting upon an ass, and a colt the foal of an ass (Matthew 21:4-5).

As Matthew describes our Lord’s “triumphal” entry into Jerusalem, he declares that Christ’s actions fulfilled the prophecy found in Zechariah 9:9.

Matthew does not merely cite the passage as it appears in the Old Testament, but, guided by the Spirit, he offers a free citation of it that rightly captures its essence. Whereas Zechariah in the original spoke of the Messiah as being “just,” “having salvation,” and “lowly,” Matthew combines these into one declaration that Christ in his actions demonstrated that he was “meek.”

This term was used by our Lord in his teaching of the beatitudes in Matthew 5:5 when he said, “Blessed are the meek: for they shall inherit the earth” (citing Psalm 37:11a). “Meekness” must not to be confused with “weakness.” Biblical meekness refers to power and strength that is under divine control and directed to God’s purposes. Christ will later call upon those that labor and are heavy laden to come unto him, to take his yoke upon them and learn from him, “for,” he said, “I am meek and lowly in heart: and ye shall find rest unto your souls” (Matthew 11:28-29).

Here is Christ, the one who was in the beginning with God and was God (John 1:1), who had entered into time.

Here is Christ, the one made all things, “and without him was not anything made that was made” (John 1:3), who had become man.

Here is Christ, the one who was “in the form of God” and “thought is not robbery to be equal with God” who had “made himself of no reputation, and took upon him the form of a servant, and was made in the likeness o men” (Philippians 2:6-7).

Here is Christ who left all the riches of heaven and for our sakes become poor (2 Cor 8:9).

Here is Christ, who might have called for twelve legions of angels to deliver him from arrest and crucifixion (Matt 26:53), but who, in passive obedience, submitted himself to the will of the Father.

Here is meekness. Here is power and strength, the Servant and only begotten Son given over to the will of Father, clothed in humility.

In the apostle John’s account of this event he acknowledges, “These things understood not his disciples at the first: but when Jesus was glorified, then remembered they that these things were written of him, and that they had done these things unto him” (John 12:16).

Christ came to the cross with all meekness that he might give his life “ransom for many” (Matthew 20:28). To him be all praise, glory, and honor.