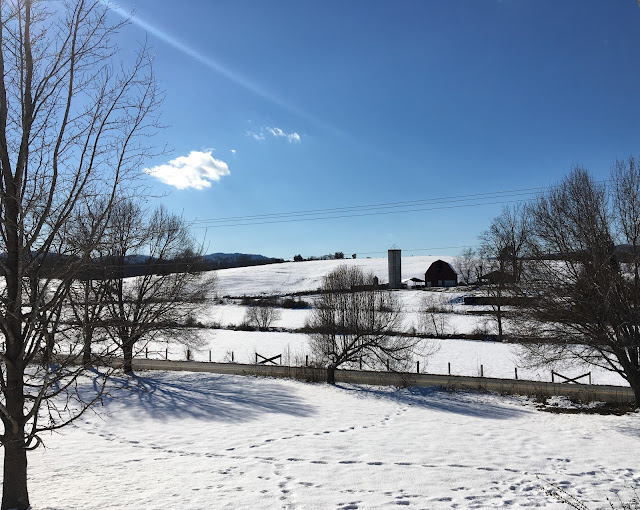 Note: Devotion based on last Sunday's sermon on Matthew 11:7-15 (audio not yet available).

Verily I say to unto you, Among them that are born of women there hath not risen a greater than John the Baptist: notwithstanding he that is least in the kingdom of heaven is greater than he (Matthew 11:11).

Our Lord had great praise for John the Baptist. None of the godly men of the past exceeded John in greatness. John was, spiritually speaking, the equal of Moses, of David, of Solomon, of Isaiah. He was the last of the Old Testament prophets and a spiritual Elijah (Matthew 11:13-14). “Notwithstanding,” our Lord adds, “he that is least in the kingdom of heaven is greater than he” (v. 11b).

Christ teaches us here that the most immature, undisciplined, and inconsistent disciple who enters fully into the kingdom of heaven, knowing that the Lord Jesus Christ is the only begotten Son of God, the Word made flesh, knowing the fulfillment of Christ’s ministry in his obedience unto death upon the cross and his glorious resurrection from the dead on the third day, and who places his fundamental trust in Christ, is greater even than John the Baptist, and if greater than John greater than all in that great godly line of Old Testament saints.

This does not mean that the Old Testament saints were not saved. They were. In Romans 4:3 Paul said, “For what saith the scripture? Abraham believed God, and it was counted unto him for righteousness.” John the Baptist was likewise a converted man.

The point is not to denigrate John’s faith or that of the great saints of the past, but to magnify our understanding of the blessing and privilege it is to know the Lord Jesus Christ in this age in the fulfillment of his ministry.

In Ephesians 3:5 Paul spoke of a mystery, which “in other ages was not made known to the sons of men, as it is now revealed unto his holy apostles and prophets by the Spirit.”

The apostle Peter, likewise, in 1 Peter 1:12 speaks of the fact that those who preached the gospel to new covenant believers, with the help of the Holy Spirit sent down from heaven, revealed “things the angels desire to look into.”

The least disciple of Christ is greater than John the Baptist. What privileges have been given to new covenant believers! May we then be good and faithful stewards of these truths revealed to us and not compromise or forfeit them.