Augustine, Harmony of the Evangelists.1.24-25: Pagan Toleration & The Works of God 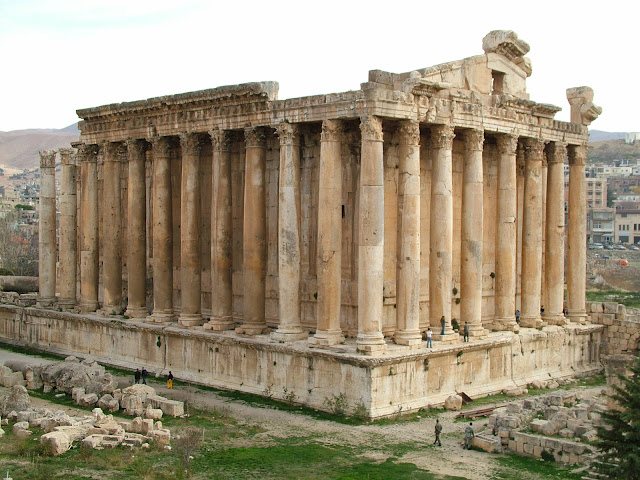 Having discussed the fact that the pagans have confused the God of the Bible with Saturn and Jupiter, Augustine returns to his primary apologetic point, namely, that pagan continuation of the worship of the gods and rejection of the worship of Christ is both inconsistent with the tolerant theology of paganism (in which all gods are worshipped) and with Christian theology (which dictates that only Christ should be worshipped). He also stresses that the exclusive worship of Christ was “announced beforehand” through the OT prophets in their denunciation of idolatry.

1.25: Of the fact that false gods do not forbid others to be worshipped along with themselves. That the God of Israel is the true God, is proved by His works, both in prophecy and in fulfillment.

The pagans have no right to reject the one true God, because God’s works prove him to be true. Augustine surveys various events from the Bible to illustrate these works. Rather than point to primordial history (the translation of Enoch, the flood and Noah’s ark), he begins in Genesis 12 with the call of Abraham and the promise to bless the nations through his seed (fulfilled in the birth of Jesus to the virgin Mary). He traces the patriarchs Isaac and Jacob, and deliverance under Moses. He notes that from Abraham eventually came Judah (the son of Jacob), and from him the Seed (Jesus) to bless the nations. The works of God are demonstrated in that now there was a generation of Christians willing to break apart the idols of their fathers.

Augustine uses the quality of toleration in the practice of pagan religion as a tool against that religion. He points to its logical inconsistencies, arguing that the Biblical concept of one true God is proven by that God’s actions in history.

Labels: Augustine of Hippo, Harmony of the Evangelists