Gathercole on the dating of early Greek manuscripts 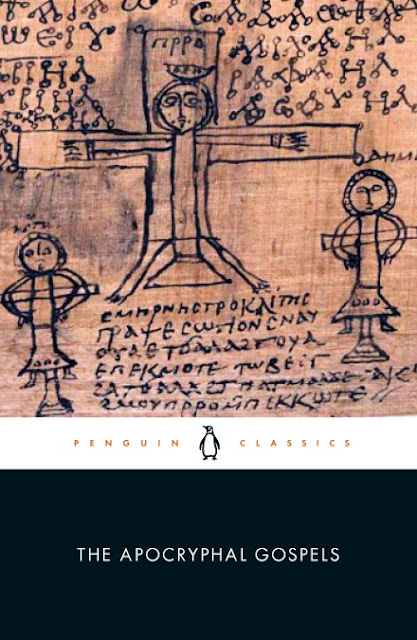 Reading Simon Gathercole’s Introduction to The Apocyrphal Gospels (Penguin, 2021), and noted an interesting discussion on the dating of these documents:

“It is easiest to establish the time-frame of Greek handwriting, but this cannot be fixed more securely than within a margin of about a century. Although the discipline is currently being set on a surer footing, scholars previously have come to wildly different conclusions about such matters” (xxxii).

That got me thinking about how this statement could be applied not only to mss. of the Apocryphal Gospels, but to Greek mss. of the NT. Why are Sinaiticus and Vaticanus always assumed to be the oldest? Does their dating as the earliest simply reflect the bias of men like Westcott and Hort in the nineteenth century, perpetuated by men like Metzger in the twentieth century? According to Gathercole, the margin should extend a hundred years. These mss. might just as well be dated AD 450 as AD 350. And there appears to be no firm reason to assume they are any older than A, C, D, W, etc., unless your bias is they are “the earliest and best” mss. which we have.

Lack of certainty in dating and presuppositional bias in dating appears to be another fatal flaw in the reconstruction method.