On Amateurs and Experts and the Text of Scripture 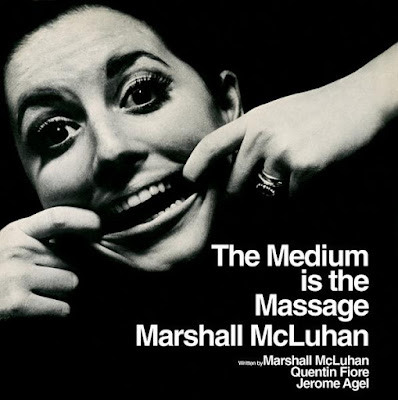 Last week I was asked to do a Zoom lecture to a group of staff, leaders, and deputation speakers from the Trinitarian Bible Society giving my take on the current state of academic text criticism and the current popular resurgence of interest in the TR. On the latter topic I noted the following:

Just as the Reformation was aided by the printing press, this movement has been aided by the internet (blogs, websites, FB groups, and podcasts), which has allowed advocates for the TR to put forward their message and get around the normal “gatekeepers” (seminaries, mainstream book publishers, etc.).

In other words, the TR is promoted by “amateurs” and resisted by “professionals.”

I thought of this when I listened to the recent podcast on the new biography of Samuel Prideaux Tregelles, who was also an “amateur”, working outside the professional guild, laboring in the iron works by day and doing text criticism by night (though, in his case, he worked against the TR).

One thinks as well of someone like James Snapp, Jr. who often has a knack of seeing things that the “professionals” do not. Or, consider that when we were exploring Ephesians 3:9 it was an “untrained” college student (“CC”) who kept finding texts with the TR reading and not a “trained” man with a respected doctorate.

Then, this morning I happened to be reading the little booklet by media analyst Marshall McLuhan and graphic designer Quentin Fiore (co-ordinated by Jerome Agel), The Medium is the Massage: An Inventory of Effects (Bantam, 1967) [Note in the title it is “Massage,” a play on McLuhan’s better known The Medium is the Message]. The point being that the electronic media “shapes, works over, alters—massages—every instant of our lives” (148). And this was written in 1967 mainly in reference to the advent of television, but eerily predictive of the internet.

More to the point, the book has an intriguing discussion of the “amateur” in this brave new world.

It begins with a paragraph on Michael Faraday, a self-taught amateur, “who had little mathematics and no formal schooling beyond the primary grades” but who became a celebrated “experimenter who discovered the induction of electricity” and thus became “one of the great founders of modern physics” (92).

McLuhan and Fiore then add this interesting paragraph: