The Vision: Resurrection and Life 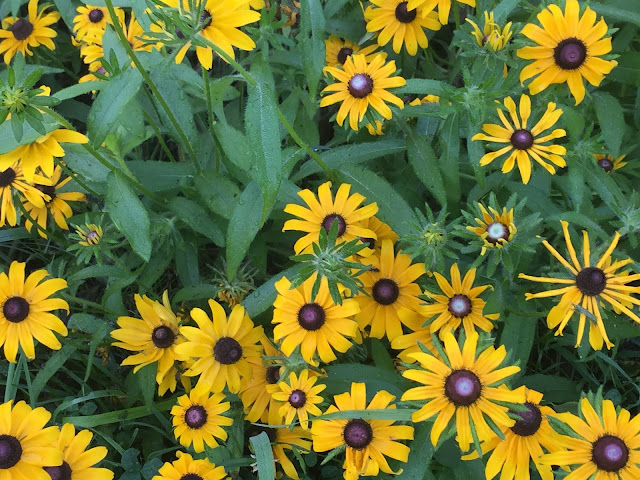 This is an outlandish statement for any mere man to make: I am the resurrection. Christ here claims that he is the power that will raise the dead from their graves and that will unite their bodies with their souls and assign them to heaven or hell for eternity, based on how they have responded to him.

If this not true, then this is the height of arrogance and delusion. Yet it is true.

He then gives a promise to believers: “he that believeth in me, though he were dead, yet shall he live” (v. 25b). This is one of my favorite passages to read at the funeral service of a believer. It is a precious promise from the Lord.

Here is some discipleship math:

Belief (foundational trust in Christ for all things) plus death equals life.

This formula works in the here and now: Belief plus the death of oneself to the world equals the abundant life. If anyone loses his life, he shall find it.

And it works in the age to come: Belief plus the experience of physical death (the first death) equals eternal life.

How have so many believing martyrs gone to their deaths so cheerfully? They knew that for a believer to close his eyes in death in this world is to awake to eternal life in the world that is to come.

Jesus adds: “And whosoever liveth and believeth in me shall never die” (v. 26a). What does it mean to live in Christ? It is to abide in him, to remain in him. It is to have him at the center of everything you do, for him to be the fulcrum upon which everything turns, the center around which everything revolves. And this begins when one believes in him, by grace (Paul will call this justification by faith).

What of the promise that such persons do not die? Lazarus has just died and he was one whom Christ loved (see v. 3). Surely then Christ is not speaking about physical death. Christians die. Sometimes they even suffer in death. We are not exempt from this. The death that the believer never experiences, howewer, is “the second death” (Rev 21:8), spiritual death, eternal torment.

Jesus then asks Martha: Believest thou this? (v. 26b).

This is the question that the Lord Jesus asks of every man. You know the claims that I make about myself. You know that I promise life abundant and eternal to those who believe in me. Do you believe it?