Benjamin Keach on the religious education of children: "you can bend a twig sooner than a great arm of a tree" 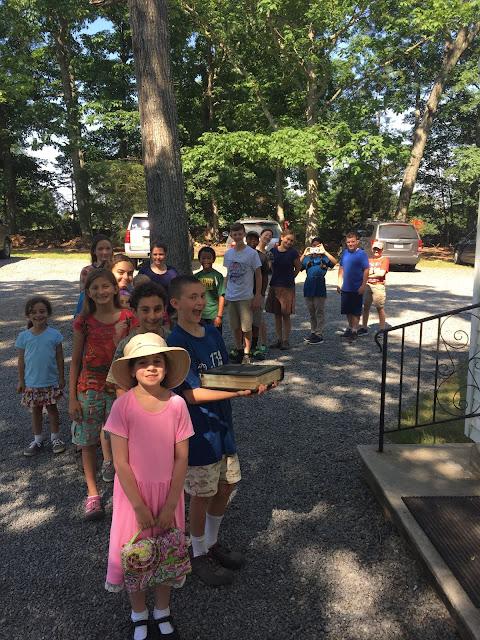 In doing some preparation this morning for a bio message on Benjamin Keach (1640-1704) for a conference this fall, I ran across the quote below in Austin Walker’s The Excellent Benjamin Keach (Second Revised Ed., Joshua Press, 2015). In his chapter six on Keach’s literary works, Walker notes that many of Keach’s works were especially focused on young readers. This quote which introduces the chapter seemed timely with the completion of our annual children’s Bible school this week:

Consider the advantages of early age; religion now is most likely to make the deepest impression, and holy habits to be sooner acquired….that ground that hath long lain barren or unploughed, is hard to be broken up, or it [is] not so easy to manure. A plant set but the last year, is sooner plucked up than an old tree; a colt is sooner broke than if you let him run wild til he become an old horse; you can bend a twig sooner than a great arm of a tree: also we put our children to learn any art or mystery when young, because youth can learn sooner than elder persons. And may not all these things convince you, that this is the best time to learn the mysteries of religion and godliness? (p. 139).