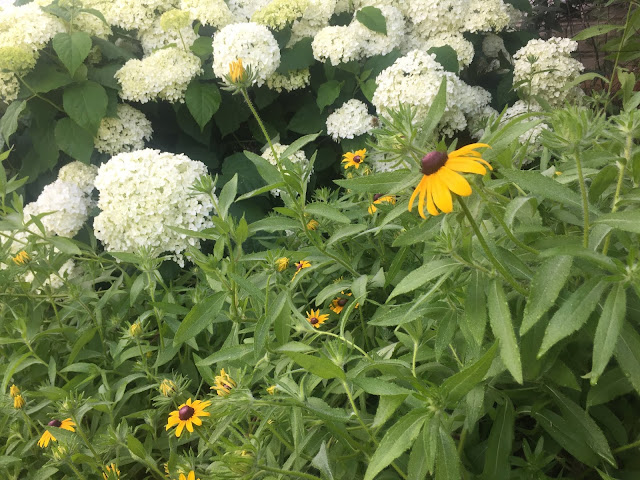 The Jews answered him, saying, For a good work we stone thee not; but for blasphemy; and because that thou, being a man, makest thyself God (John 10:33).

Christ’s Jewish opponents respond in v. 33 by saying that they do not seek to stone him for his good works (something of a reluctant acknowledgement of those works), “but for blasphemy.” Blasphemy is an expression of irreverence, contempt, or insult against God. It is high treason against the King of Kings and Lord or Lords. They accuse Jesus of being a blasphemer. This is a serious charge. And what is its basis? See v. 33b: “and because that thou, being a man, makest thyself God.”

This seems to stem, in particular, most directly, from his immediate words in v. 30 (“I and my Father are one”), but, no doubt, it also comes from all that he has said before (including the “I am” sayings, in particular).

We might say that these opponents have properly understood what Jesus was saying about himself. They rightly understood that he was making a claim about his identity as the Son of God that makes him equal in essence, power, and glory with God the Father and God the Holy Spirit.

This is a charge that had been previously made against him in John 5:18, that he was “making himself equal with God.”

At the root here is the doctrine that will be acknowledged in later centuries in the orthodox creeds that speak of the one person of Christ being very God and very man.
This passage creates insurmountable problems for the Arians and Unitarians who suggest that the Lord Jesus was subordinate with the Father and did not claim equality with him. The charge against Christ was that he was making himself to be God!

If someone who was merely a man made such a claim the proper response would, indeed, have been the charge of blasphemy, and death was the appropriate penalty under the OT law. Compare:

But the followers of Jesus have always seen his claims not to be blasphemy but perfectly fitting and true.