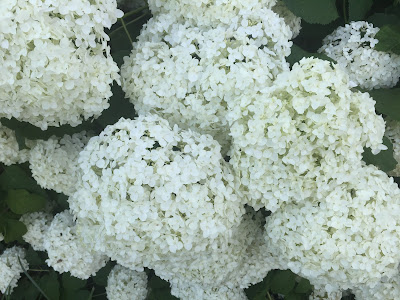 The next day John seeth Jesus coming unto him, and saith, Behold the Lamb of God, which taketh away the sin of the world (John 1:29).

John the Baptist here declares one of the great inspired images for the Lord Jesus Christ. He is the Lamb of God. Calvin observes: “By the word Lamb [John] alludes to the ancient sacrifices of the Law.” Most likely, it would call to mind to Jewish ears the Passover lamb, whose blood was smeared over the doorposts to save the lives of all those under its marking.

This image speaks to his mildness, his gentleness, his passive obedience to the will of the Father. And it speaks to the atoning sacrifice of his life. Isaiah writes of him, “He was oppressed and he was afflicted, yet he opened not his mouth: he is brought as a lamb to the slaughter, and as a sheep before her shearers is dumb, so he openeth not his mouth” (Isaiah 53:7).

In John’s vision of heaven in Revelation 5, he is told, “behold, the Lion of the tribe of Juda,” (v. 5), but then he records, “And I beheld and lo, in the midst of the throne and of the four beasts and in the midst of the elders, stood a Lamb as it had been slain…..” (v. 6). Later John hears the voice of many angels saying with a loud voice, “Worthy is the Lamb that was slain to receive power, and riches, and wisdom, and strength, and honour, and glory, and blessing” (v. 12).

The first mention of Jesus in John’s Gospel has the Baptist ascribing to him the title, “The Lamb of God, which taketh away the sin of the world.” The shadow the cross falls over the very first mention of his name. You do not understand Jesus unless you understand the cross.

We need also to address the significance of the phrase “which taketh away the sin of the whole world.” Our Arminian friends will take this as a prooftext to argue for their view of the extent of the atonement. They will say that this teaches universal atonement, rather than particular redemption (limited atonement). But that is to misread this title and risk falling into the error of universal salvation. Calvin gets it right when he says that this refers to the extension of his favor “indiscriminately to the whole human race,” both Jews and Gentiles. It is not that all men are saved by the death of Christ, but all kinds of men, men from all nations, men from the whole world.

Jesus is indeed the Lamb who takes away the sin of the world.

Grace and peace, Pastor Jeff Riddle
Posted by Jeffrey T. Riddle at 10:44 AM