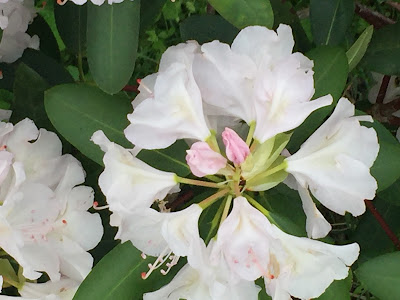 In his book What is Faith?  J. Gresham Machen makes the point that the Biblical word faith does not so much refer to something actively done by men but to something passively received by them. Salvation is by grace through faith.

Thus, Machen writes:  “faith means not doing something but receiving something; it means not the earning of a reward but the acceptance of a gift.” He continues:

Faith, in other words, is not active but passive; and to say that we are saved by faith is to say that we do not save ourselves but are saved only by the one in whom our faith is reposed; the faith of man presupposes the sovereignty of God (p. 195).

Though the language here is about the faith of Abraham, it is really about the grace of God.  Abraham is not special because of something he did, but of something God did in him.  Nonetheless, Abraham demonstrated the fundamental trust in the Lord and in his promises that is typical of those who have experienced saving faith.