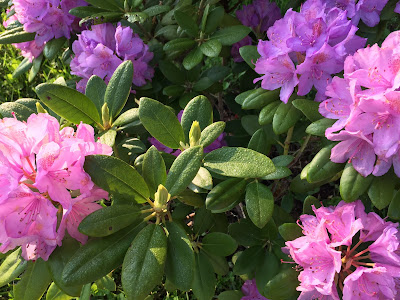 Note:  Here’s the conclusion to the Sunday am sermon at CRBC from Hebrews 10:26-31 on May 15 titled “Another Warning Against Apostasy.”

It is a fearful thing to fall into the hands of the living God (Hebrews 10:31).

This concept of sinners falling into the hands of the living God is perhaps best known from a sermon preached by Jonathan Edwards on July 8, 1741 in Enfield, Connecticut, which is credited with beginning the Great Awakening in New England.  His sermon was titled, “Sinners in the Hands of an Angry God” (read it here).

It is said that though he read the sermon from his manuscript in a monotone it provoked gasps and tears from the congregation as they listened.

Nowadays the sermon often appears in literary anthologies to show the supposed  judgmentalism and legalism of the Puritans!

Edwards’ text was not Hebrews 10:31 but Deuteronomy 32:35 “There foot shall slide in due time.”  One of the best known passages in that sermon comes in what he called the “applications”:

The God that holds you over the pit of hell, much as one holds a spider, or some loathsome insect over the fire, abhors you, and is dreadfully provoked: his wrath towards you burns like fire; he looks upon you as worthy of nothing else, but to be cast into the fire; he is of purer eyes than to bear to have you in his sight; you are ten thousand times more abominable in his eyes, than the most hateful venomous serpent is in ours. You have offended him infinitely more than ever a stubborn rebel did his prince;

But then Edwards adds this:

and yet it is nothing but his hand that holds you from falling into the fire every moment. It is to be ascribed to nothing else, that you did not go to hell the last night; that you was suffered to awake again in this world, after you closed your eyes to sleep. And there is no other reason to be given, why you have not dropped into hell since you arose in the morning, but that God's hand has held you up.

The hand of God is not just a hand of judgment and wrath but it is also a hand of patience and preservation!

Grace and peace, Pastor Jeff Riddle
Posted by Jeffrey T. Riddle at 9:44 AM