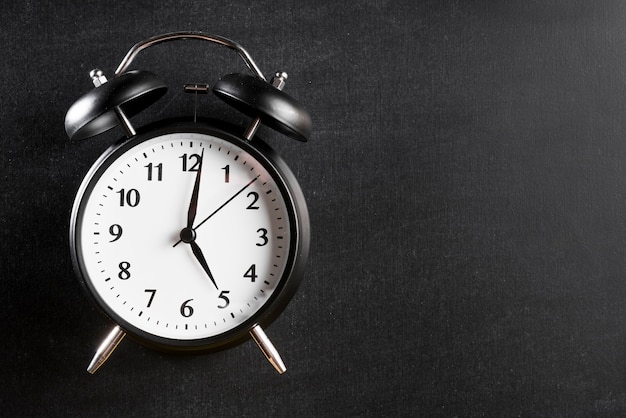 Note: This devotion is based on last Sunday's sermon on Matthew 20:1-16.

So the last shall be first, and the first last: for many be called, but few chosen” (Matthew 20:16).

The Parable of the Labourers in the Vineyard is told by Christ in Matthew 20:1-16. The householder (a figure for God himself) seeks labourers in his vineyard (the world), from daybreak to the eleventh hour, and, in the end, pays each of them the same wages (everlasting life).

Many interpretations of the parable’s meaning have been given. Some have suggested it declares that in the last day all believers will equally receive everlasting life (and there is no hierarchy of rewards). Others have suggested it teaches the same reward (everlasting life) whether one comes to Christ as a child or on his death bed. Still others have said it speaks to the same reward given to both Jewish and Gentiles believers.

In the end, this is really a parable about the God of the Bible, seen in the face of Christ, and how he is constantly going out into the marketplaces (morning, noon, and night) and beckoning men to come into his vineyard. So it is less about the labourers than it is about the diligent “Lord of the vineyard” (v. 8).

He is a sovereign God who does as he wishes with his own. Nebuchadnezzar said of him, “and he doeth according to his will in the army of heaven, and among the inhabitants of the earth,” adding, “and none can stay his hand, or say unto him, What doest thou?” (Daniel 4:35). In the parable, the master answers the murmurers: “Is it not lawful to do what I will with my own?” (v. 15). Spurgeon said, “As he is King, it is his right to rule” (Matthew, 290).

Truth is that we are all like the eleventh hour labourers, the leftovers, the bottom of the barrel, chosen not because of any merit in us. We were standing idly by with no purpose to direct our lives, and we did nothing adequately to merit what is given us. But he called us to come into symphony with him and promised us a reward, and he made the last to be first.

Will we answer that call, by his grace, and enter into the vineyard, awaiting the award of everlasting life?