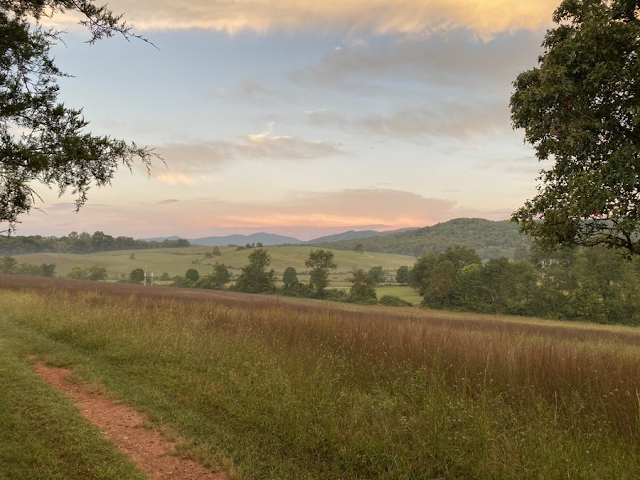 And everyone that hath forsaken houses, or brethren, or sisters, of father, or mother or wife, or children, or lands, for my name’s sake, shall receive a hundredfold, and shall inherit eternal life (Matthew 19:29).

When his disciples, perhaps influenced by a theology that saw wealth as a blessing from God, asked, “Who then can be saved?” (v. 25). Christ responded, “With men this is impossible, but with God all things are possible” (v. 26).

Peter then blurted out, “Behold, we have forsaken all, and followed thee; what shall we have therefore?” (v. 27). Christ promised that in the age to come the apostles would join as co-heirs with him, seated on twelve thrones judging the twelve tribes of Israel (v. 28). Even in this age, he promised that any who had forsaken houses or family members or lands “for my name’s sake shall receive an hundredfold, and shall inherit eternal life” (29).

It’s been said that you cannot outgive God. When you become a believer you find you have brothers from another mother. You have many long-lost relatives. You have houses in many lands, property in many places.

I know a Muslim woman born in Egypt who when she came to Christ had a gun placed to her head by her own father who threatened to take her life. She had to leave her family behind, but God had another family for her, Christian believers who received and ministered to her.

I once did a podcast interview with South African lady of Indian descent. She came to Christ as a teen and was baptized at a church without telling her family. When a picture of her baptism appeared in a local paper, she had to flee for her life, but God provided a family for her, later giving her a husband who is a Reformed minister and then children.

What make a man rich? A truly rich man is one who knows and serves Christ. How can you be rich in Christ? Put him first in your life. Seek first his kingdom and then watch as he provides all else you need (Matt 6:33).

Earlier this year, I saw a Christian had written this on twitter, and I then wrote it down in my notebook, “It’s better to end life with nothing but Christ, than to end it with everything but Christ.”

Let us seek to be rich in Christ.