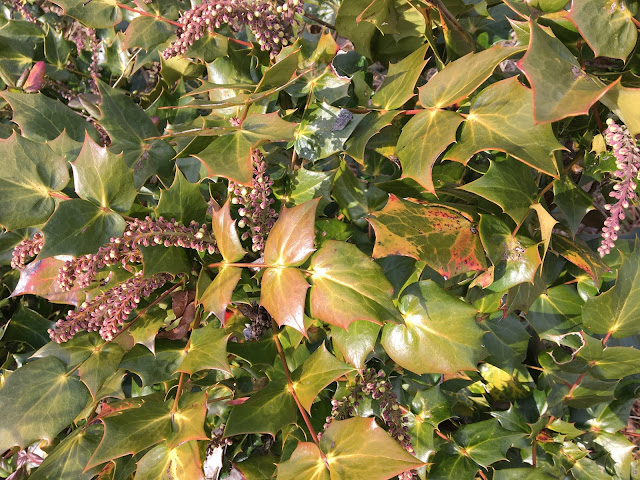 In those days came John the Baptist, preaching in the wilderness of Judea, And saying Repent ye; for the kingdom of heaven is at hand (Mathew 3:1-2).

And what was the message of John? “Repent ye: for the kingdom of heaven is at hand.”

John’s message was a call to repentance. You may have heard that the verb for “to repent” literally means “to change one’s mind.” More simply, it has been described as turning away from sin and turning toward God.  The person who repents was heading in the direction of sin and death, and he was turned toward obedience and life.

John’s message was also an announcement about the impending arrival of the kingdom of heaven. This was not a political kingdom. Christ before Pilate would say, “My kingdom is not of this world” (John 18:36). It was a way of speaking about the rule and reign of God that would begin with the coming of Messiah and the calling of men to repent of their sin and to believe in him. The Lord Jesus himself would later tell his disciples in Luke 17, “The kingdom of God cometh not with observation: Neither shall they say, Lo here! Or, Lo there! For, behold, the kingdom of God is within you” (vv. 20-21).

One day the kingdom will come in its fullness, and every knee will bow, and every tongue will confess that Jesus Christ is Lord, and there will be new heavens and a new earth, and a new Jerusalem. But in this age, the kingdom is built person by person, heart by heart, as men turn from their sin in repentance and in faith toward Christ.