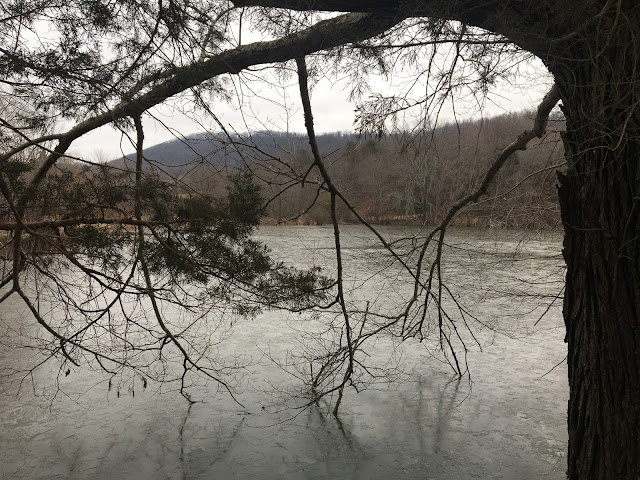 A Bible Dictionary I consulted (Harper’s) said the following about Nazareth: It was “an insignificant agricultural village not far from a major trade route to Egypt, the Via Maris.” This would be equivalent to saying it was something like a podunk bump in the road, in the middle of nowhere, just off an interstate exit ramp. The entry continues, “It is not mentioned in the OT, Josephus, or rabbinic writings.”

We know that Nazareth was something of a byword, an object of scorn. To see this, we can look at the account in John 1 of how the disciple Philip went to his friend Nathanael and told him, “We have found him, of whom Moses in the law and the prophets did write, Jesus of Nazareth, the son of Joseph” (v. 45). Nathanael’s reaction: “Can there any good thing come out of Nazareth? Philip saith unto him, Come and see” (v. 46).

Nathanael did not expect the Messiah to come out of Nazareth.

All this, of course, shows that the Gospel record is true. If he had not been reared in such an inconsequential place as Nazareth why would the early Christians have ever fabricated such a story?

If there was one thing that Nazareth had it was a synagogue, which the Lord Jesus attended, as was his custom, as he grew in wisdom and stature and in favor with God and man. Luke describes how he later came back to that synagogue and was nearly thrown from the top of the hill on which the town stood after he declared, “No prophet is accepted in his own country” (Luke 4:24; for the whole story see Luke 4:16-30).

Why was it God’s will that Christ would come from Nazareth? There is theological significance in this.

It seemed not enough for him to be born in little Bethlehem, but to grind things home he had also to be reared in the “Nowheres-ville” of obscure Nazareth. Can any good thing come out of Nazareth?

What this signifies is the depths of the incarnation. As Paul describes it in Philippians 2, he “made himself of no reputation, and took upon him the form of a servant” (v. 7), and “being found in fashion as a man, he humbled himself” (v. 8).

And in 2 Corinthians 8:9 “For ye know the grace of our Lord Jesus Christ, that, though he was rich, yet for your sakes he became poor, that ye through his poverty might be rich.”

Reflecting on the obscurity of Nazareth, J. C. Ryle observed, “almost five-sixths of the time that the Saviour of the world was on earth, was passed among the poor of this world and passed in complete retirement. Truly this was humility!” (Expository Thoughts on Matthew, 17).

To save nobodies like us, it pleased the Lord to send his Messiah to a God-forsaken place like Nazareth. Behold the love and mercy and condescension of our God toward us.