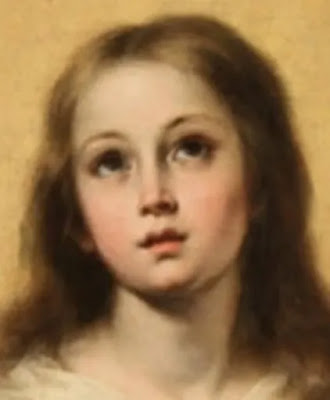 Image: The original depiction of Mary by Bartolome Esteban Murillo before its "restoration"

The story broke this week of yet another botched art restoration (read this article).

A priceless seventeenth century Baroque depiction of Mary by Bartolome Esteban Murillo was “cleaned and repaired” by a private art collector, but the restoration effort was something of a failure. A second attempt did not make things any better. Here are the two restoration efforts below: 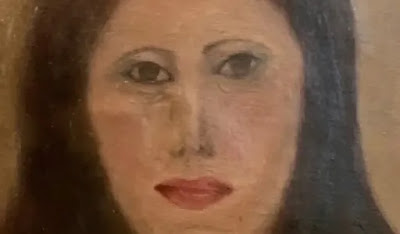 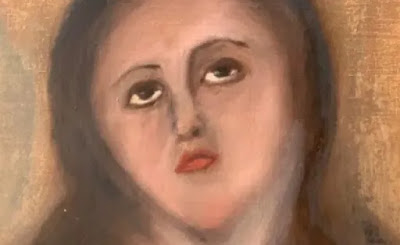 This brought to mind the botched effort to restore a fresco titled Ecce Homo in a Spanish church eight years ago and now dubbed the “Monkey Christ.” See here: 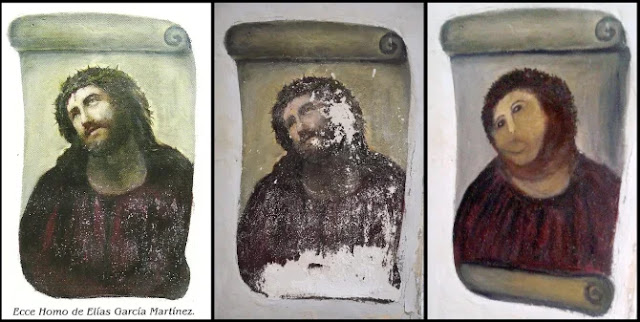 Readers of this blog probably know where I am going with this. Can we draw an analogy from these recent calamitous attempts to “restore” master works of visual art  with parallel effort to "fix and repair" the traditional text of Scripture, leaving a masterpiece mangled and distorted? Food for thought.