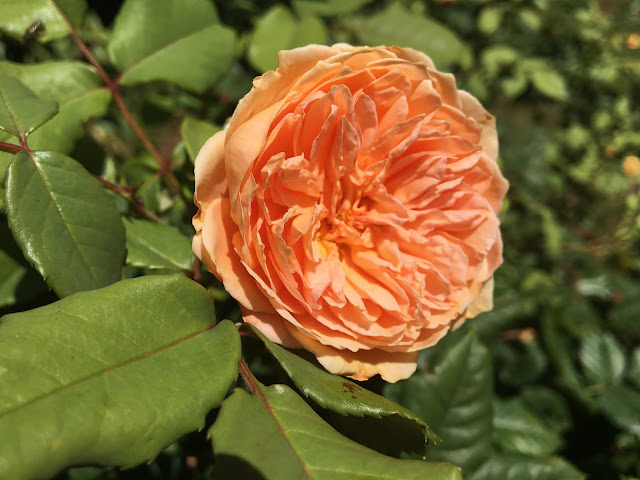 2 Kings 23:27 Notwithstanding the LORD turned not from the fierceness of his wrath, wherewith his anger was kindled against Judah, because of all the provocations that Manasseh had provoked him withal.

2 Kings 23:1-24 describes the unprecedented efforts at spiritual reformation in Judah brought about by godly King Josiah. These reforms involved not only the removal of what was wicked (like the “high places”) but the restoration of what was right (like the celebration of the Passover). True revival involves both mortification (removing the evil) and vivification (including the right).

In the end, however, the historian must report that Josiah’s reformation failed. The announcement begins with these jarring words: “Notwithstanding the LORD turned not from the fierceness of his wrath….” (v. 26). Judah would be destroyed and carried off into exile (see v. 27).

Even the godliness of Josiah, great as it was, could not, in this instance, overcome the wrath that had been stored up against Judah. Dale Ralph Davis observes: “It is very sobering: there is such a thing as the hot heat of Yahweh’s anger that no amount of repentance or reform can dampen or douse” (2 Kings, 330). Davis then adds another intriguing observation: “But Josiah’s is a faithfulness that does not confuse obedience with pragmatism and so pushes on, not because it will change anything but simply because God demands it” (2 Kings, 330).

We are reminded that pragmatism is not the reason to be faithful. We may never be able to bring revival to our land, but that is no reason for the church to cease to be faithful. We live a faithful life not for what we can get or accomplish, but because the Lord is worthy of our obedience.

We can also be thankful that though there was no hope for faithless Judah who would be defeated by the Babylonians and carried away into exile, there is always hope for faithless and sinful men. In the last moments of his life, the thief on the cross heard Christ say, “Today thou shalt be with me in paradise” (Luke 23:43). I was born in South Carolina where the state motto is the Latin dictum dum spiro, spero, “while I breathe, I hope.” If you are alive, there is still hope for you in Christ.

Josiah was not able to bring ultimate revival to Judah. He could not overcome their sin, as earnest and faithful as his efforts at reformation were. But we have one who is greater than Josiah, and who can bring salvation and reformation to sinful men. He is the Lord Jesus Christ.