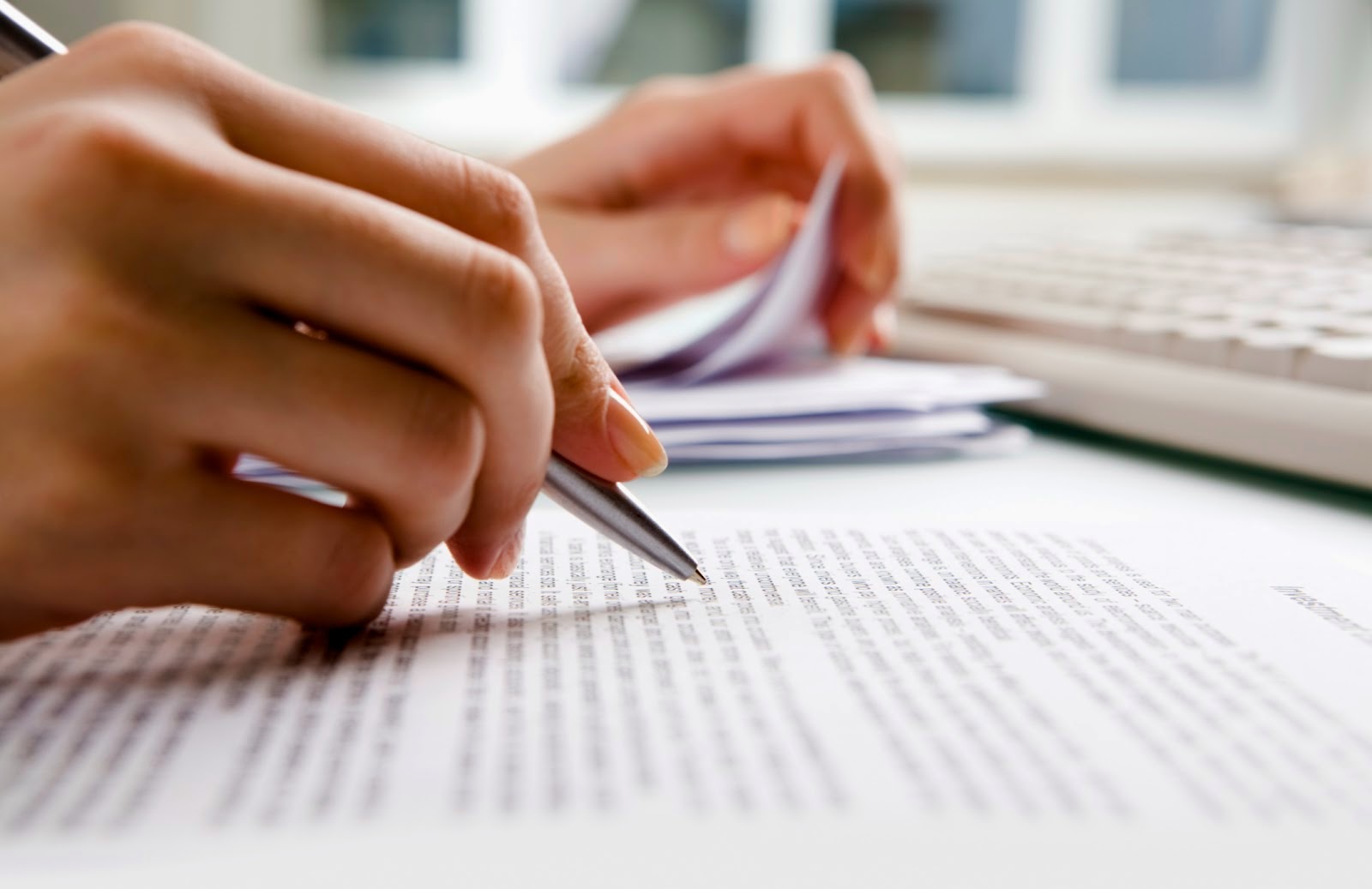 Note:  I developed these "Ten Commandments for Academic Writing" to help my students when writing chapter by chapter summaries of selected NT books, book reports, and exam essays.

1.  Thou shalt write in complete sentences.

A complete sentence expresses a complete thought or idea.  It consists of a subject and a verb (predicate).

Correction option one:  Chapter eight talks about how Jesus healed a blind man.

2. Thou shalt use simple, active sentences.

In general, you should try to use simple sentences with active verbs, rather than complex and convoluted sentences.

Negative example:  Paul took three missionary journeys, and he planted many churches throughout the Roman world, because he was such a great preacher and theologian, and all kinds of people, both Jews and Gentiles, wanted to hear his message.

Correction:  Paul was a preacher and theologian.  He took three missionary journeys and planted many churches throughout the Roman world.  All kinds of people, both Jews and Gentiles, wanted to hear his message.

Negative example:  Jesus has all kinds of patience with lots of people who were constantly coming to approach him with awful sicknesses and troubles.

Correction:  Jesus was patient with the many sick persons who often came to him.

4.  Thou shalt properly use conjunctions (and, but, or).

Negative example:  Paul and Barnabas went to Jerusalem, they met with the apostles and elders to discuss circumcision.

Correction option one:  Paul and Barnabas went to Jerusalem, and they met with the apostles and elders to discuss circumcision.

Correction option two:  Paul and Barnabas went to Jerusalem.  They met there with the apostles and elders to discuss circumcision.

Contractions (like:   I’m, we’re, aren’t) are fine to use in personal essays, informal writing, or fictional writing.  In formal writing, however, they are to be avoided.

Correction:  Peter is a great disciple.  He is the best known among the apostles.

6. Thou shalt properly use the conjunction “however.”

“However” is an adversative conjunction (i.e., it is used to draw a contrast).  It can be used in two ways:

(1) It can be placed after a word, within commas, to emphasize a contrast.  In general, “however” should not appear as the first word in the sentence in formal writing.

Example:  Barnabas wanted to take Mark on the journey.  Paul, however, wanted to leave Mark behind.

(2) It can used as a regular conjunction (see # 4 above) to join two complete sentences. When used in this way, it is preceded by a semicolon (;) and followed by a comma (,).

Example:  Barnabas wanted to take Mark on the journey; however, Paul wanted to leave him behind.

7.  Thou shalt use proper capitalization.

Negative example:  this chapter describes how god spoke to jesus at his baptism in the jordan river.

Correction:  This chapter describes how God spoke to Jesus at his baptism in the Jordan River.

8.  Thou shalt use proper possessive apostrophes.

When indicating the possession, you should add an apostrophe (‘) and the letter “s” to the noun.  If the noun ends in “s” one may simply add an apostrophe without an additional “s.”  This is especially true of the possessive of the name Jesus which should be written as “Jesus’” rather than “Jesus’s.”  You do not use apostrophe “s” to pluralize a noun!

Negative example:  Peter was one of Jesus’s disciples’.

Correction:  Peter was one of Jesus’ disciples.

9.  Thou shalt set off dependent clauses from the main sentence by a comma.

Example one:  Though deeply respected by his soldiers, Alexander could not convince his troops to march beyond India.

Example two:  While teaching in the temple, Jesus told many parables.

Example three:  After crying with a loud voice, Jesus died on the cross.

10.  Thou shalt always re-read and edit thy work when thou hast finished it.

Never turn in the first thing that you write.  Read over the text and correct any errors you have made.  Sometimes it is good to leave it for a few hours or even a day before doing a final edit. This way you can read your text with fresh eyes.
Posted by Jeffrey T. Riddle at 10:57 AM