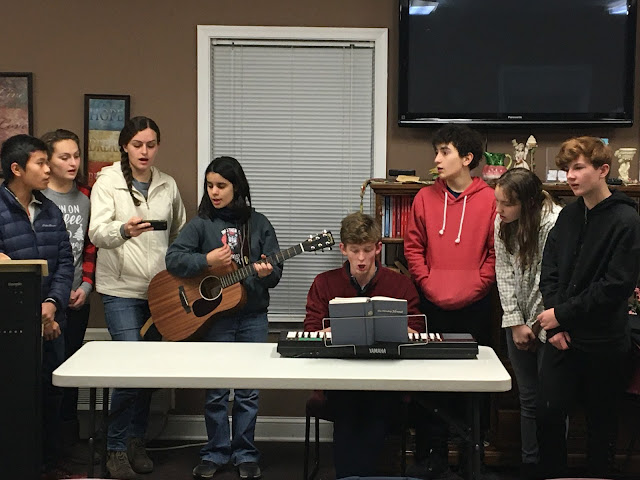 Now when John had heard in the prison the works of Christ, he sent two of his disciples, And said unto him, Art thou he that should come, or do we look for another? (Matthew 11:2-3).

Given that John had previously declared Jesus to the Lamb of God and the Son of God (cf. John 1:29, 34, 26), why is he now sending this question to Jesus by his disciples?

Two responses have been given:

First, some have suggested that the question reflects weaknesses and doubts in John himself.

John the Baptist was a great man, but he was still only a mere man. The old adage goes, “The best of men are men at best.”

It raises the question of whether his being cast into prison had been dispiriting to him. Maybe he had sunk into despair and gloom. He was perhaps doubting his past experiences, the ministry he had performed, the truths revealed to him.

Consider the later experience of Peter who would adamantly promise never to forsake Christ, but then, when the rubber met the road, he denied three times that he ever knew him (cf. Matthew 26:69-75).

The difficulties of our circumstances can indeed wear us down spiritually. Spurgeon observed: “Dark thoughts may come to the bravest when pent up in a narrow cell” (Matt, 131).

Second, others have suggested that John’s question was not for himself, but for the benefit of his disciples.

According to this view, John wanted Christ himself to affirm his identity as Messiah directly to his disciples. We know from the record of the NT that many followers of John would eventually become followers of the Lord Jesus, but this would require teaching and instruction. The proto-apostle Andrew had been a disciple of John (John 1:37, 40). Other followers of John who eventually turned to Jesus include Apollos (cf. Acts 18:24-28) and the twelve disciples of Ephesus (Acts 19:1-7).

Can you imagine how encouraging this passage recorded by Matthew was to those who had been disciples of John but then became disciples of the Lord Jesus?

Christ provided a definitive answer to John’s question: “Go and shew John again those things which ye do hear and see” (Matthew 11:4). He opened blinded eyes, made the lame walk, cleansed lepers, opened deaf ears, raised the dead, and preached good news to the poor (v. 5). He is the Messiah, anticipated by the prophets. “And blessed is he, whosoever shall not be offended in me” (v. 6).