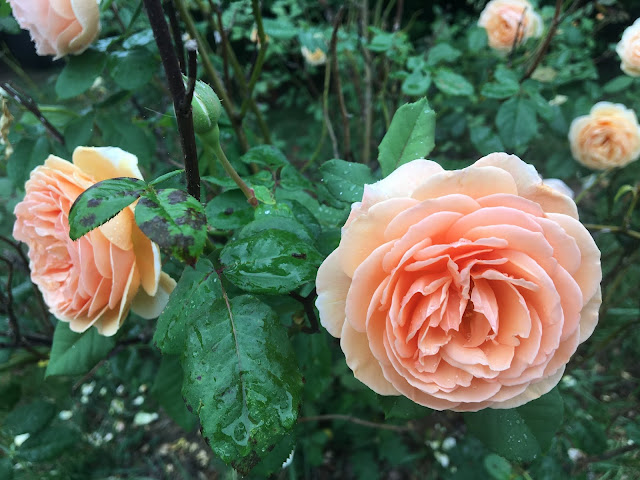 Note: Devotion taken from last Sunday's sermon in our afternoon series on the Apostles' Creed.

Philippians 2:8: And being found in fashion as a man, he humbled himself, and became obedient unto death, even the death of the cross.

When the godly men of old who compiled the Reformed confessions and catechisms discussed the incarnational ministry of Christ, they generally spoke of it as coming in two “states” or circumstances: his state of humiliation and his state of exaltation.

A: Christ’s humiliation consisted in his being born, and that in a low condition, made under the law, undergoing the miseries of this life, the wrath of God, and the cursed death of the cross; in being buried, and continuing under the power of death for a time.

A: Christ’s exaltation consists in his rising again from the dead on the third day, in ascending up into heaven, in sitting at the right hand of God the Father, and in coming to judge the world at the last day.

The second of six subsections in the Apostles’ Creed addressing the second person of the Godhead (following, “And in Jesus Christ his only Son, our Lord”), notes six Biblical facts about the incarnation of Christ, all related to his “humiliation” (numbers added):

The believer is one who discovers that God had done something for him in the Lord Jesus that he cannot begin to fathom. The second person of the eternal Godhead entered into a state of humiliation for us.

We could not ascend to him; he had to condescend to us.

He entered the womb; he was born; he suffered; he was crucified; he died; he was buried.

Here’s another way Paul put it: “For ye know the grace of our Lord Jesus Christ, that, though he was rich, yet for your sakes he became poor, that ye through his poverty might be rich” (2 Corinthians 8:9).

The believer is one who affirms this truth and stands before it with wonder, admiration, awe, and gratitude.