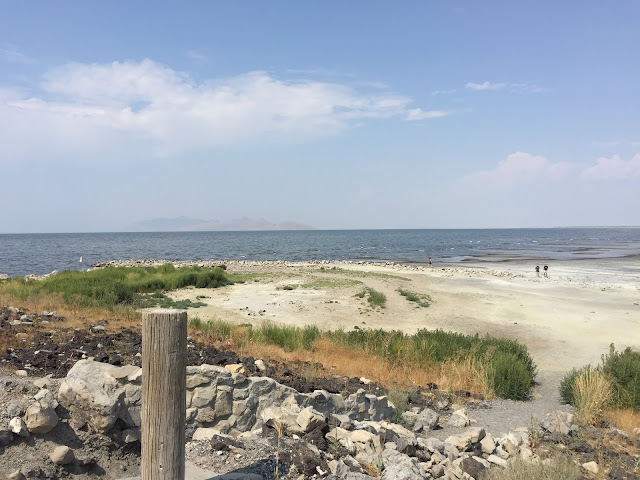 And when he had dipped the sop, he gave it to Judas Iscariot, the son of Simon.  And after the sop Satan entered into him (John 13:26-27a).

One might describe this scene, in which Jesus indicates that Judas will betray him by giving him the sop [piece of bread], as an “anti-communion.” John does not describe the full meal in the upper room, but he certainly knows of it. The bread and cup had been shared. The Lord’s Supper instituted. The disciples had fed on Christ spiritually. He had entered into them. They had experienced union with him and communion among themselves.

Now, here is an anti-communion. Judas had welcomed Satan into his heart and life. He had communion with evil.

The point here is not to dwell on the specifics of Satan’s entering into Judas, but to see that Judas had chosen sides with evil. He aligned with evil, because his heart was evil. Satan will take advantage of every opening.

Calvin warned against the attempt to interpret this verse in an overly “physical” manner, by assuming some graphic sort of Satanic possession. Calvin wrote: it is a “fool’s dream to imagine that the devil entered essentially…into Judas.” The point, rather, is to say that Judas fell “under the power and efficacy of Satan.” He was an unbeliever and he was responsible for his own actions, though he yielded to unholy influence.

We too would be prone to join in league with Satan were it not for Christ’s claim upon our lives. So, the greatest gleaning: Turn to Christ and live. Seek communion with him and fellowship with his people. Do not repeat the grave spiritual error of Judas.