Metzger quote on the "tenor" of Paul's theology 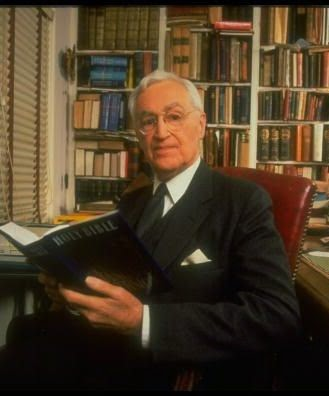 I cited this from Bruce Metzger's Textual Commentary on Rom 9:5 in my last podcast:

“In fact, on the basis of the general tenor of his theology it was considered tantamount to impossible that Paul would have expressed Christ’s greatness by calling him God blessed forever” (522).

Let this sink in. The majority of scholars on the committee reconstructing the modern critical text of the Greek NT in the mid-20th century did not think it plausible that Paul would have referred to Jesus as God.

The Greek text of the NT reconstructed by this committee became the basis for all the modern translations of the NT based on the modern critical text, including those used in evangelical and Reformed churches today.

This deserves serious and sober consideration in conservative evangelical and Reformed circles.

It's time to go back to the Reformation text.