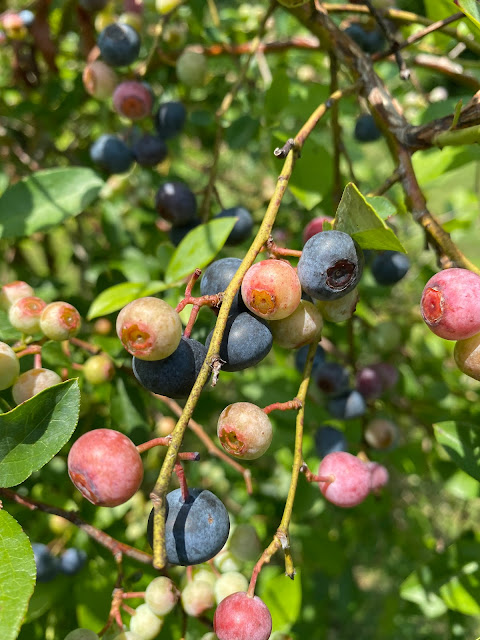 And [he] was transfigured before them: and his face did shine as the sun, and his raiment was white as the light (Matthew 17:2).

The first three Gospels agree in saying that after Peter’s confession and after Christ’s teaching on the suffering servant and the cost of discipleship Jesus went up onto a mountain and was transfigured (cf. Matthew 16—17; Mark 8—9; Luke 9). So, there is a threefold Gospel witness to this event. Certainly, this was a milestone in the life and ministry of Christ. If one thinks, however, of some of the key events in that life, like his birth in Bethlehem, his baptism by John, his triumphal entry into Jerusalem, his passion (the cross and resurrection), he may overlook the transfiguration.

When I was preparing the service for today, I looked in the Trinity Hymnal to find a hymn that fit with the text but saw no entry for hymns on the transfiguration (see vii).

Matthew’s description is minimal: “And he was transfigured [metamorpheo] before them” (17:2a). He then adds that Christ’s face literally lit up with glory, “and his face did shine as the sun” (v. 2). What happens if you look directly at the sun? You are blinded. Matthew then says, “his raiment was white as the light.” We get the sense of his clothing becoming translucent. Mark says it was “exceeding white as snow, as no fuller on earth can white them” (Mark 9:3).

This was an unusual event. There is really nothing else like it in the Scriptures. It left a lasting impression on the eyewitnesses (see Peter’s account in 2 Peter 1:16-18). It was a time when the divine nature of the Lord Jesus was clearly revealed to a handful of his disciples. They saw, as it were, the pre-incarnate glory of Christ (2 Cor 8:9).

This came on the heels of Christ’s teaching that the Son of man had to suffer many things, be killed, and be raised on the third day (Matthew 16:21). It was a revelation to the inner core of Christ’s disciples as to the Lord Jesus’s true identity. One person with two natures: true man and true God. Though he would suffer and die as a man, with respect to his human nature, his glory, with respect to his divine nature, would not be diminished.

Just as the Father through his divine voice declared at the commencement of his public ministry, “This is my beloved Son, in whom I am well pleased” (Matthew 3:17), so a second stamp of approval is given at the transfiguration as he moves toward the cross, with the added exhortation, “hear ye him” (Matthew 17:5).

So, we too are encouraged to listen to Christ, and we are reminded that one day we also will see him “face to face” in his glory (1 Corinthians 13:12).