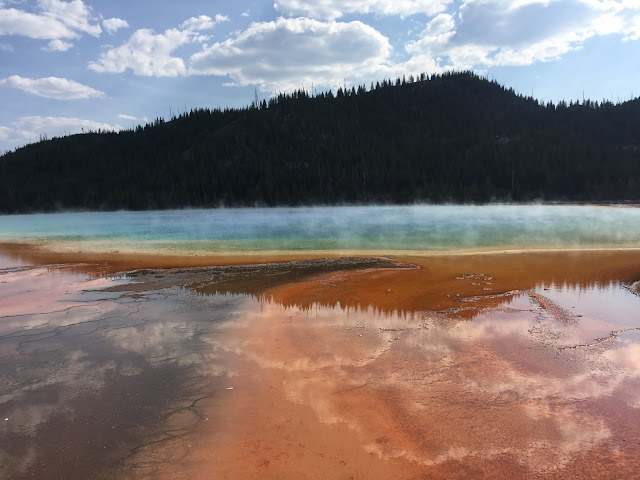 Unbelief is a mystery to the believer, because it seems so irrational. Why would anyone in his right mind ever reject Christ?

Belief, however, is an equally astonishing phenomenon. How do hardened sinners come to believe in Christ? It would be easier to grow a vegetable garden on an asphalt parking lot! And yet God does it by his grace and power.

In v. 44 we read that Jesus cried out (the Greek verb is krazo). He also had done this when he taught in the temple at the Feast of Tabernacles (cf. 7:28-29, 37-38). Christ had hidden himself (v. 36), but now he makes himself known. He is like John the Baptist, a voice crying in a spiritual wilderness.

What does he cry? He who believes on me, believes not on me but the one who sent me. Here Christ speak, as the Son of God, as the second person of the Godhead, of his special relation to the Father.

He comes to make the Father known. As John the Evangelist put it in his prologue to this Gospel: “No man hath seen God at any time; the only begotten Son, which is in the bosom of the Father, he hath declared him” (John 1:18).

To believe in Christ is to believe in the Father. One will not know the Father until and unless he knows the Son. We are Christians, not mere theists.

In a solar eclipse you need special glasses to look at the sun lest your eyes be damaged by looking at the sun’s glory. If we can draw an analogy, Christ is the means or Mediator by which we see the glory of the Father.

Philip will later ask Jesus, “Lord, shew us the Father,” and Jesus will respond, “he that hath seen me hath seen the Father” (John 14:8-9).

When we find Christ we need look no further. We do not need Christ and something else or someone else. We need Christ alone.