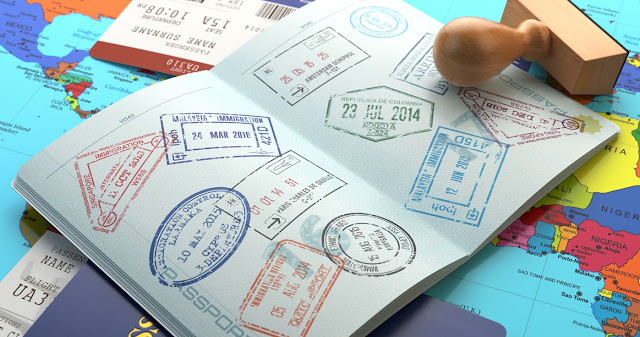 “…and confessed that they were strangers and pilgrims on the earth” (Hebrews 11:13).
When I teach a class on the New Testament and Early Christianity I sometimes have students read a brief tract called The Epistle to Diognetus. The work is dated c. AD 120-200. We don’t know the name of the author, but he was an early Christian living in the age after the apostles who was attempting to provide a defense or apology for the faith during a time of persecution and harassment. There is something in his description of believers in his times that fittingly describes who Christians are or should be in every age:
For them, any foreign country is a motherland, and any motherland is a foreign country. Like other men, they marry and beget children, though they do not expose their infants. Any Christian is free to share his neighbor’s table, but never his marriage-bed. Though destiny has placed them here in the flesh, they do not live after the flesh; their days are passed on the earth, but their citizenship is above in the heavens. They obey the prescribed laws, but in their own private lives they transcend the law. They show love to all men—and all men persecute them. They are misunderstood and condemned; yet by suffering death they are quickened unto life. They are poor, yet making many rich; lacking all things, yet having all things in abundance. They are dishonored, yet made glorious in their very dishonor; slandered, yet vindicated. They repay calumny with blessings, and abuse with courtesy. For the good they do, they suffer stripes as evildoers; and under strokes they rejoice like men given new life. Jews assail them as heretics, and Greeks harass them with persecutions; and yet of all their ill-wishers there is not one who can produce good ground for this hostility (in Louth, Early Christian Writings, p. 145).
Grace and peace, Pastor Jeff Riddle

Labels: Epistle to Diognetus, The Vision 2018