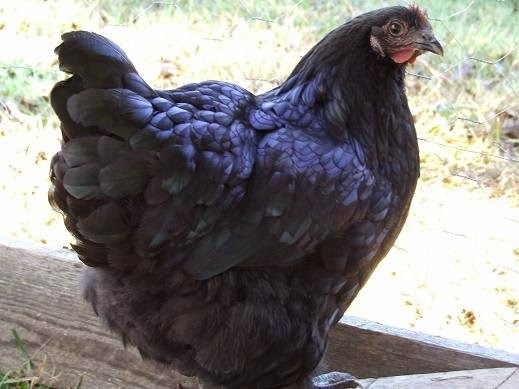 Note:  The following story appeared in the July/August 2014 issue of The Messenger, the bimonthly magazine of Emmanuel Evangelical Church in Salisbury, England.  This is the church where Malcolm Watts is the minister.  He preached at the Keach Conference and at CRBC in 2011 (see here).  The story is a reminder of the dangers of the tongue (see James 3).  May we learn to be good stewards of our speech.


A farmer’s wife once spread a slanderous story about her Pastor through the village where she lived, and soon the whole countryside had come to hear of it.


Some time later the woman became quite sick and confessed that the story was untrue. After her recovery, she came to the Pastor and craved his forgiveness. The old Pastor said, “Of course, I will gladly forgive you if you will comply with a wish of mine.” “Most gladly,” replied the woman. “Go home then,” he said, “kill a black hen, pluck the feathers, and put them in a basket and bring them here.”


The woman looked at the Pastor in astonishment. “Why,” she said, “that is impossible! The wind has scattered them over the fields everywhere!”


“And so,” the Pastor said, “while I forgive you gladly, do not forget that you can never undo the damage your untrue words have done.”
Grace and peace, Pastor Jeff Riddle
Posted by Jeffrey T. Riddle at 10:03 PM